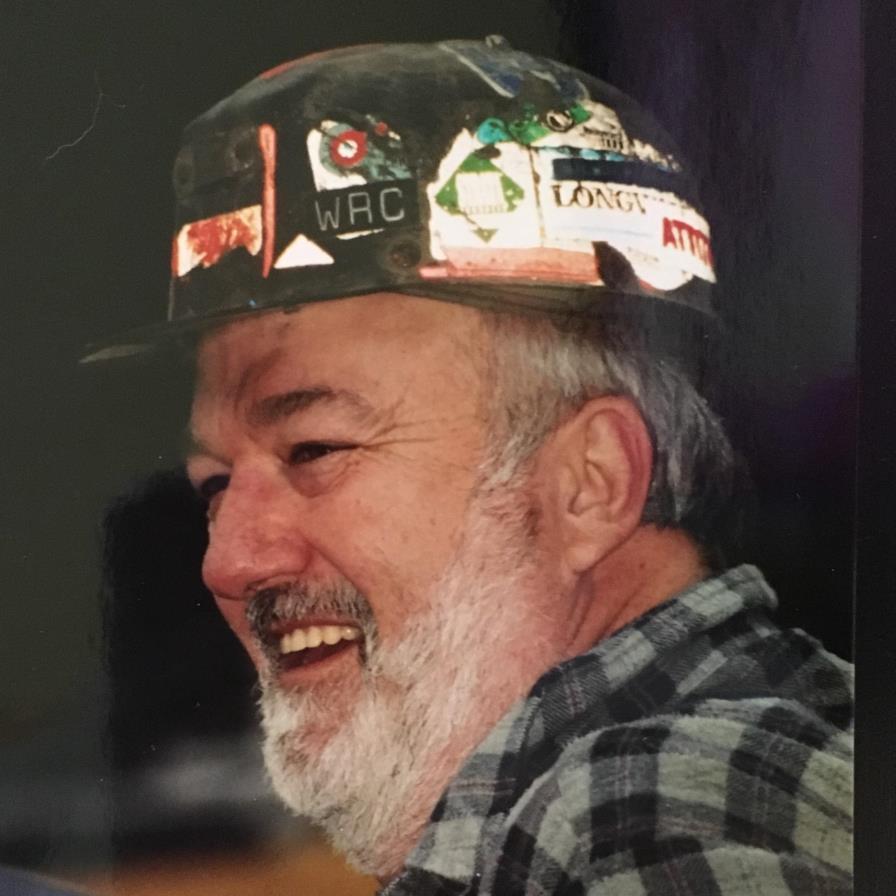 Wilson Roy Craddock Jr., 76 of Danville, born and raised in Hewett, WV, passed away on April 27, 2021 at Boone Memorial Hospital surrounded by his loving family.
Born January 30, 1945 to the late Wilson Roy Craddock Sr. and Aileen (Wallen) Craddock, Wilson was a lifelong resident of Boone County. Wilson proudly served his country in the United States Army, stationed in Germany during the Vietnam era. He was honorably discharged in 1968. Wilson was a Coal Miner with 30 years of service retiring from Peabody Coal’s Lightfoot #1 mine in 1999. Wilson was preceded in death by his parents and one brother, Emmett Edgar Craddock.
Wilson was an avid hunter, fisherman and loved the outdoors.
Wilson is survived by his loving wife of 50 years Jackie, Daughter Shawn Marie (Bryan) Justice of Danville, Tara (James) Browning of Danville, Grandchildren, Jessica (Andy) Sansom of Foster, Bryson Levi Justice of Danville, Gwendalynn Blue Browning of Danville and Dawson Kyle Browning of Danville, and a great-grandson due in August of this year, Emmett Colt-Wilson Sansom, Sisters Catherine (Ned) Smith and Naomi Craddock of Hewett, nephew Jason Smith of Hewett, along with a host of other family and friends. Wilson also is survived by his sidekick Dusty, his min-pin that wouldn’t leave his side.
The family would like to thank the staff of Boone Memorial Hospital especially, Virgil Underwood, Dr. David Mullett, Trina, Brittany, Lisa, Wilma, Sue, Lindsey, and Renee along with the staff at St. Mary’s Hospital and a special thank you to Kevin Hill, Nick Shreve and Mike Elliott at Boone Memorial Hospital for their years of care to Wilson. Boone County Ambulance Authority for all of your service to our family over the last few weeks, and a special thank you to Charlene Perry, Paige Halstead, Earl Davis, Chandler Castle, Curt White, James Cook and Josh Perdue.
Services will be held Saturday, May 1st, 2021 at 2 pm, friends may call 1 hour prior to the service. Services will be officiated by Steve Accord, Clint Craddock and Guerrant Craddock. Military Graveside rights will be observed by the Chapmanville VFW Post #6153. Internment will be at Danville Memorial Park. Handley Funeral Home is assisting the family.
Due to the COVID-19 pandemic, CDC guidelines will be observed with mask and social distancing encouraged.

To order memorial trees or send flowers to the family in memory of Wilson Roy Craddock, Jr., please visit our flower store.