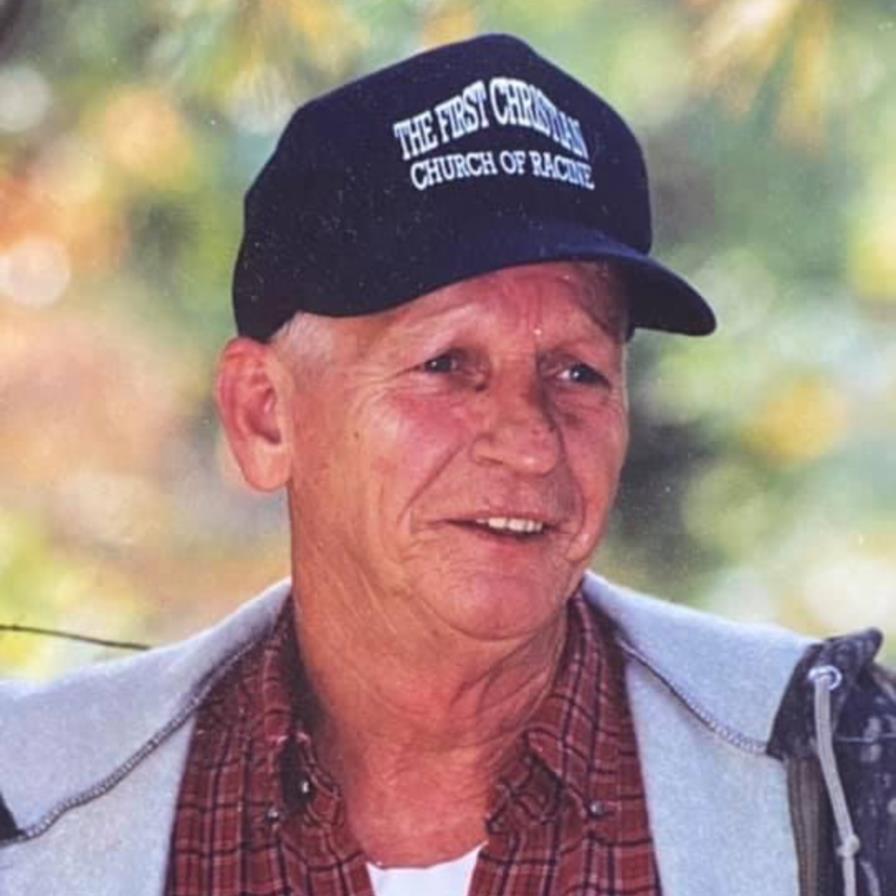 He was born September 11, 1941, son of the late William “Bill” Scott Bowles and Biddie Opal (Holstein) Bowles. In addition to his parents he was preceded in death by his brothers Ellhue and Bill “Junior” Bowles; his sisters Thelma Barnett, Argatha Caldwell, Sylvia Sharp, AnnaBelle Perdue, Irene Bowles, and Marceline Hadley; and grandson Jason Atkins.

He was a graduate of Sherman High School – Class of 1960. He was retired from Boone County Recycle; co-organizer of Kanawha-Boone Little League (currently Boone Northern Little League); Democratic Executive Committee; and Boone County Constable and Bus Driver. He loved being outdoors, mowing grass, planting a garden, and watching his grandchildren’s sporting events.

A graveside service will be held at 11 a.m. Friday, January 15 at Barker Cemetery, Ashford, WV with Pastor Richard Harold officiating.

There will be a Walk-Through visitation from 6 p.m. to 8 p.m. on Thursday, January 14 at Ashford Church of God.

Handley Funeral Home in Danville, WV is assisting the family.

To order memorial trees or send flowers to the family in memory of Theodore Franklin Bowles Sr., please visit our flower store.