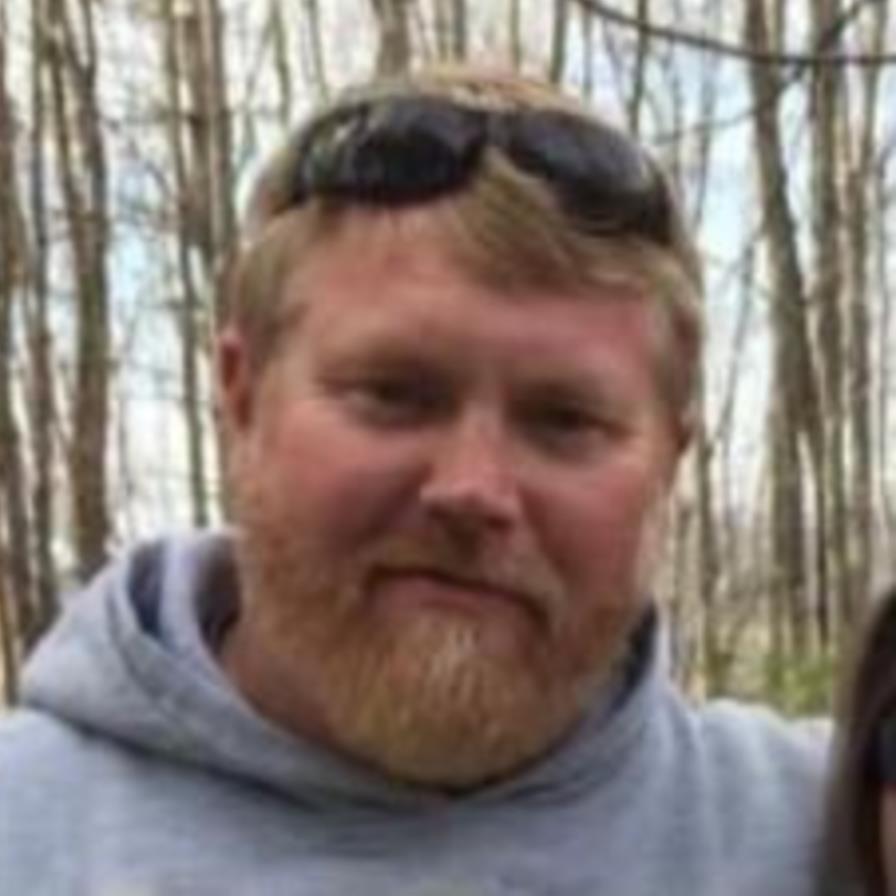 It is with great sadness and shattered hearts that we inform you of the passing of such a wonderful man. . .

Steve was employed by Nelson Brothers, LLC. He was a member of the Boone County Chapter of the Brothers of the Wheel, whom nicknamed him “Grasshopper” and Moose Lodge #2130; and a member of the IOWP.

Steve enjoyed riding buggies and ATVs in the woods, camping, riding motorcycles, working on vehicles and spending time with the ones he loved, especially his grand babies.

Steve was well known for his contagious smile, fun-loving personality, passion for vehicles, but most of all the immense love for his family. Steve never met a stranger and was always willing to help anyone when needed. “He was definitely a great man to learn from and want to be like,” as described by a friend. To know him was to love him. Those that did not have the opportunity to get to know Steve, we sincerely apologize for your loss.

In addition to his father, Harry James, Steve was preceded in death by his grandparents Ocie and Opal White and Pete and Gaye Ritchie; and sister -in-law, Lisa Kay Zirkle.

Service will be 2 p.m. Friday, December 18 at Bim Freewill Baptist Church with Scotty Elswick officiating. Interment will be in Green Cemetery, Bim, WV per Steve’s wishes.

Visitation will be one hour prior to the service at the church. Handley Funeral Home in Danville is assisting the family.

The family would like to give special thanks to the staff of BCAA, BMH, the flight crew, and Ruby Memorial Hospital. The family would also like to express sincere gratitude to the numerous close friends, family and neighbors for the outpouring of love and support since this tragedy began.

To order memorial trees or send flowers to the family in memory of Steven James White, please visit our flower store.