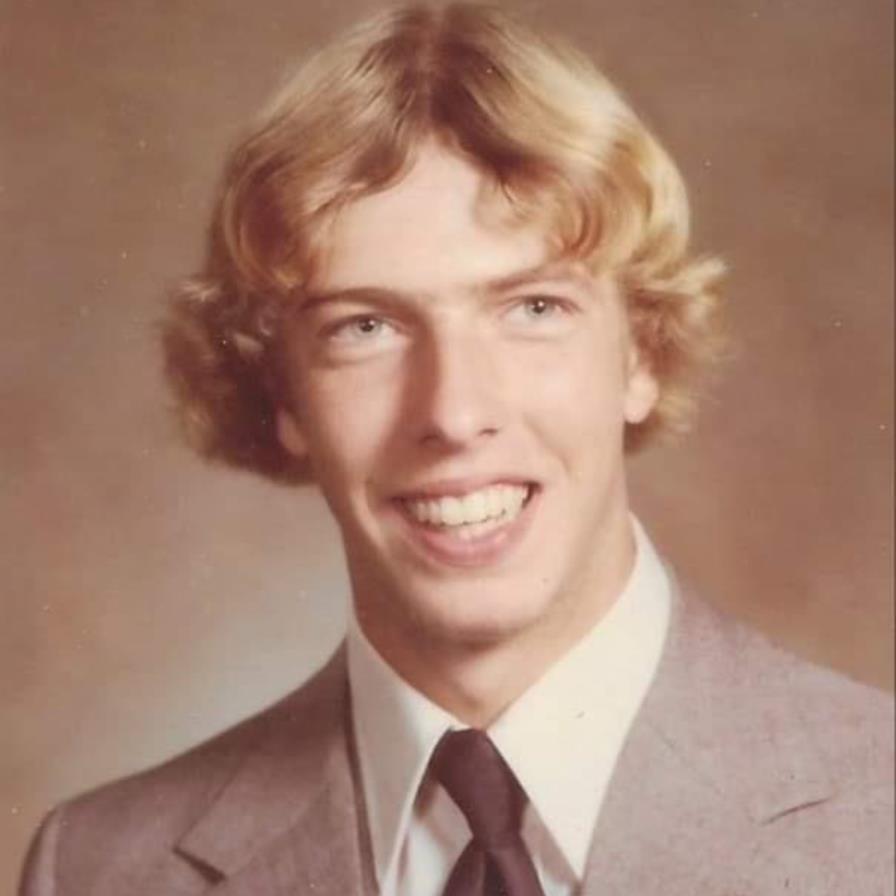 Stacy was a disabled coal miner from Patriot Coal Company, enjoyed spending time with his family, especially his sons and grandchildren, and was a Van High School graduate of 1979 where he was active on the basketball and football teams.

A graveside service will be held at 3 p.m. on Saturday, March 19 at Danville Memorial Park on Indian Grave Road, Danville, WV with Phil Rowe officiating.

Handley Funeral Home in Danville, WV is assisting the family.
To order memorial trees or send flowers to the family in memory of Stacy Clifton Harris, please visit our flower store.