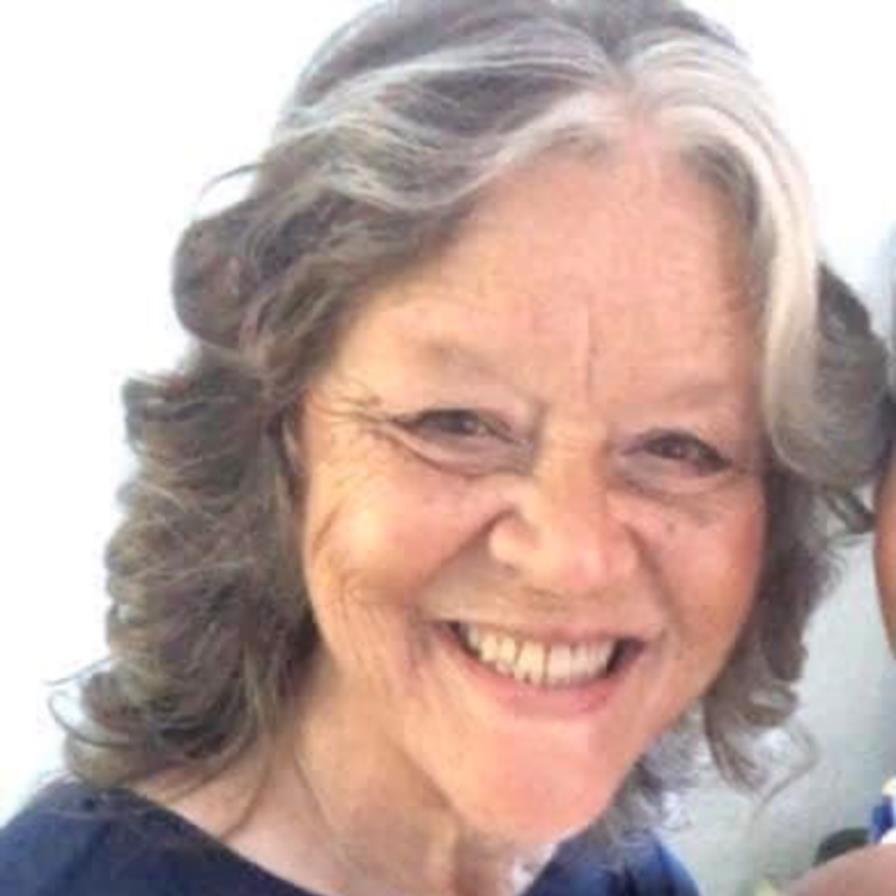 Shillia was preceded in death by her parents Harold and Georgia Browning; and her mother and father in law Rachel and Jesse Laws.

Shillia was a devoted wife, loving mother, grandmother and was loved and adored by all. She will forever remain in the hearts of those whose lives she touched.

Service will be 2 p.m. Friday, September 17 at Handley Funeral Home in Danville, WV with Reggie Woodrum officiating. Burial will follow in Pineview Cemetery, Orgas, WV. Visitation will take place one hour prior to the service.

If you are unable to attend the service, you can watch the service at this link: https://youtu.be/WKSxCGwQZPs

To order memorial trees or send flowers to the family in memory of Shillia Mae Browning Laws, please visit our flower store.