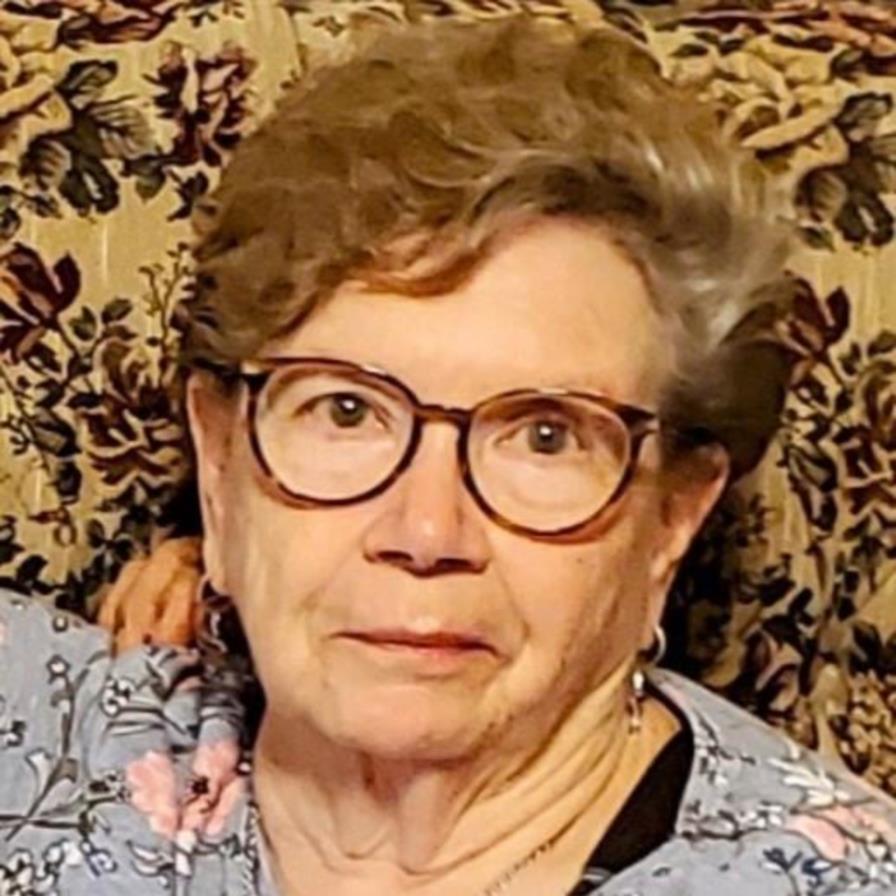 Sandra K. Blomstrand, 77, died Thursday September 2, 2021 at CGH Medical Center in Sterling, IL. She was born on July 3, 1944 in Morrisvale, WV, the daughter of Earl and Helen (McClure) Davis Sr. She married Harry R. Blomstrand November 15, 1968 in Chicago. He died June 5, 2002. Shortly after his death in 2006 she returned to Morrisvale to live, and in 2016 moved to Rock Falls, IL near her family. She was a member of Morrisvale Baptist Church.

She was preceded in death by her parents; her brother Gary Davis; and her sister Palma Browning.

Visitation will be held on Monday, September 6, 2021 from 4-6 PM at the McDonald Funeral Home 1002 12th Avenue in Rock Falls. On Thursday September 9, 2021 a visitation will take place from 12 – 2 PM at the Morrisvale Missionary Baptist Church with a service to follow at 2 PM. Burial will conclude at Orchard Hill Memorial Gardens in Yawkey, WV.


To order memorial trees or send flowers to the family in memory of Sandra K. Blomstrand, please visit our flower store.