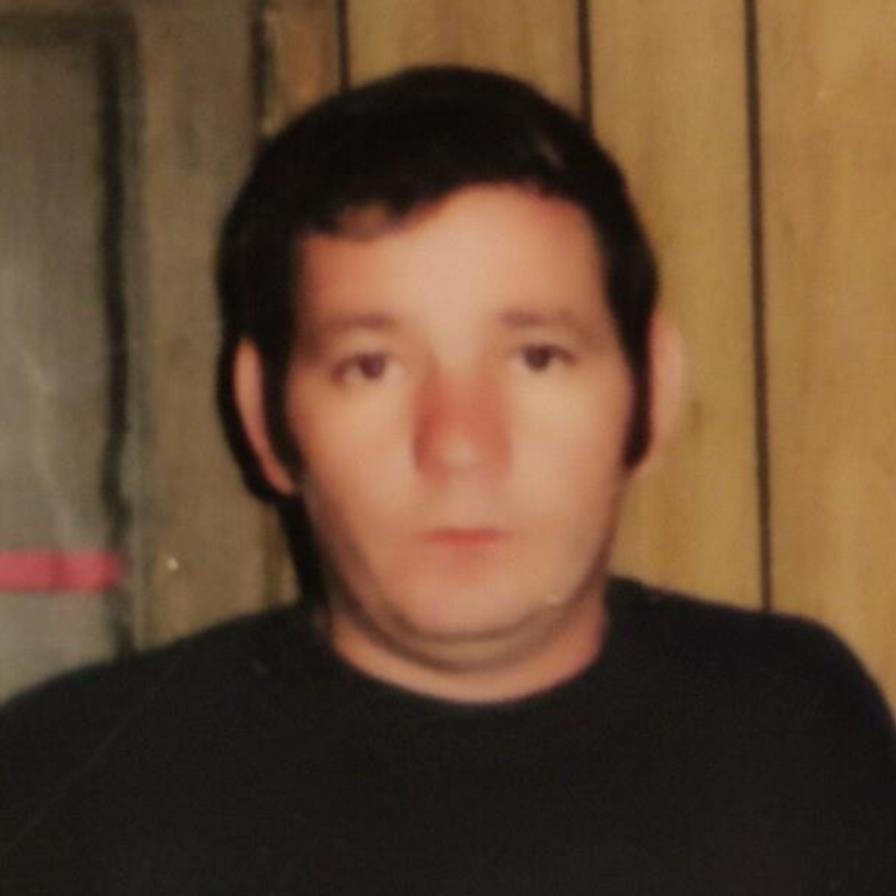 He was born September 13, 1951 in Madison, WV, a son of the late Burley and Ruby Marcum. In addition to his parents he was preceded in death by five brothers, Dallas Earl Marcum, Cecil Ray Marcum, Ricky Wayne Marcum, Tommy Marcum and Charles Marcum; and three sisters, Wanda Lou Harless, Eula Wooten and Doris Marcum.

He was a disabled coal miner.

A special thanks to Dr. Chattin and Boone Health Care and all the sweet nurses that helped taking great care of our sweet brother for 30 years, and also Debbie Sanders, his loving sister.

Graveside service will be held on Tuesday, November 16 at 2 p.m. at Family Gardens on Low Gap Road, Madison, WV with Paul Eldridge officiating.

To order memorial trees or send flowers to the family in memory of Roger Dean Marcum, please visit our flower store.