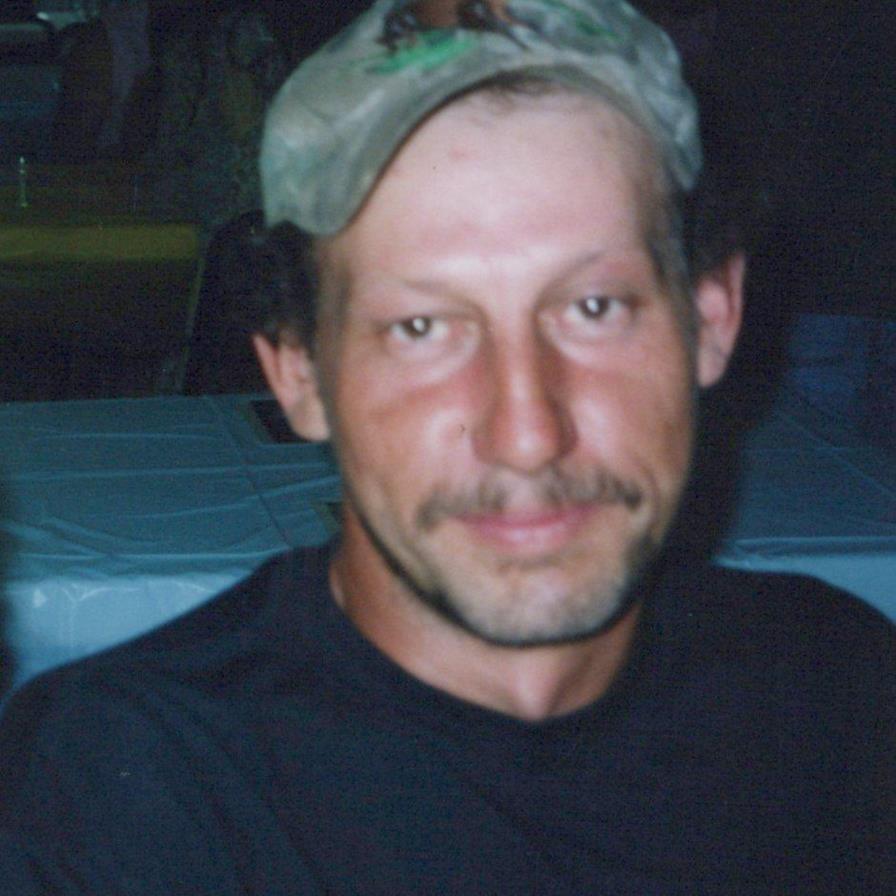 He was born June 25, 1973 and was a son of the late Ronald and Barbara Estep. He was also preceded in death by his grandparents Fleetwood and Iris Hager and Edward and Alma Estep.

Service will be 11 a.m. Tuesday, October 12th. at Handley Funeral Home in Danville, WV with visitation one hour prior to the service. Burial will follow in Harless Cemetery, Drawdy, WV.
To order memorial trees or send flowers to the family in memory of Rodney Allen Estep, please visit our flower store.