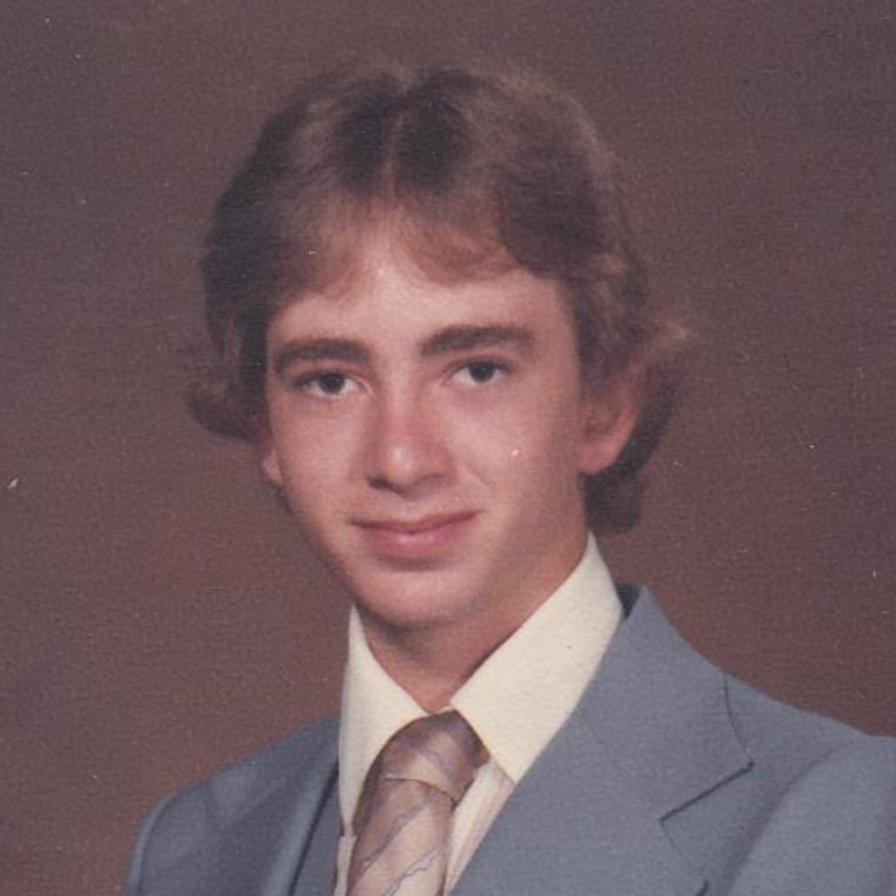 Robert Alan “Bob” McComas (known as “Housecat” to his CB buddies) of West Hamlin, WV passed away unexpectedly at his home on Monday September 27, 2021 at the age of 56. He was born July 12, 1965, and was a 1983 graduate of Guyan Valley High School. He was preceded in death by his parents, William Marion “Bill” McComas and Barbara Ann (Spry) McComas-Perry.
He is survived by his wife of thirty-seven years. Renea McComas (the Stevie to his Lindsey); one son, Robby (Carla) McComas; one daughter, Amber (Jerry) May; and four beloved grandchildren for whom he lived for and spent every moment possible with: Aidan McComas, Kendall McComas, Mason May, and Maryann May; one brother, William “Bill” McComas II; one sister, Fran McComas; a host of nieces and nephews; and a special lifelong friend, Billy (Bonnie) Pendleton “One Prong.”
Per Bob’s wishes, he will be cremated and a private ceremony with close family and friends will be held at a later date to honor his memory.

To order memorial trees or send flowers to the family in memory of Robert Alan "Bob" McComas, please visit our flower store.