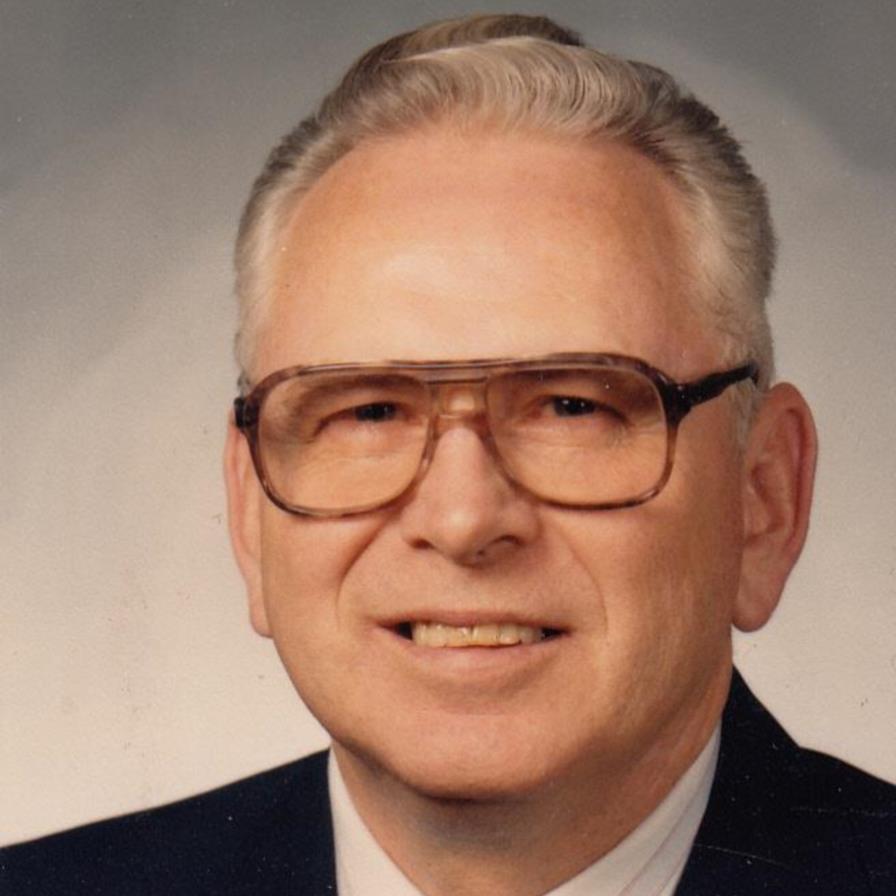 Robert Lee Bias, 89, of West Hamlin, WV woke up in Heaven on Wednesday May 12, 2021. He was born February 22, 1932 to the late Carl and Audrey Bias of West Hamlin. He was a widower to his wife of over 60 years, Patricia S. Bias. Robert served his country in the Army and fought in the Korean War. He retired from Huntington Alloys after 30 years as an overhead crane operator. He was also an active long time member of the West Hamlin United Methodist Church. He was a 50 year lifetime member of the Masonic Lodge #79 in Hamlin, WV. Robert served as a West Hamlin Town Councilman for 35 years. He loved his family, country, community and more importantly his God.
Besides his parents and wife he was preceded in death by his only son, Robert “Bobby” Bias Jr., a brother Paul Bias and two sisters Mary Sowards and JoAnn Johnson.
Robert, affectionately known as “Poppy” could not of been more loved or will be more missed than by those he has left behind; a sister Helen King from Hamlin and brother George Bias from Lavalette; daughters, Ann (David) Sowards from Salt Rock, Sonja (Mike) Cooper from West Hamlin, and Sandy (Rick) Davis from Branchland; eight grandchildren: Robbie, Tony, Megan, Matthew, Katie, Hannah, Emily and Jacob and eight great grandchildren with another one on the way and a very special nephew, Joey Crum of West Hamlin. The family would like to extend a heartfelt thanks to Hospice of Huntington, Pam Nelson and the office of Dr. Shawn Coffman for their care of our sweet “Poppy”.

Funeral services will be 1:00pm Saturday May 15, 2021 at McGhee-Handley Funeral Home, West Hamlin, WV. The burial will follow in the Green Valley Cemetery, Branchland, WV where there will be a Masonic graveside service. A visitation will be from 11:00am until time of service. Condolences can be left at www.handleyfh.com . Due to the Covid-19 pandemic, CDC guidelines will be observed, with mask and social distancing encouraged.

To order memorial trees or send flowers to the family in memory of Robert Lee Bias, please visit our flower store.