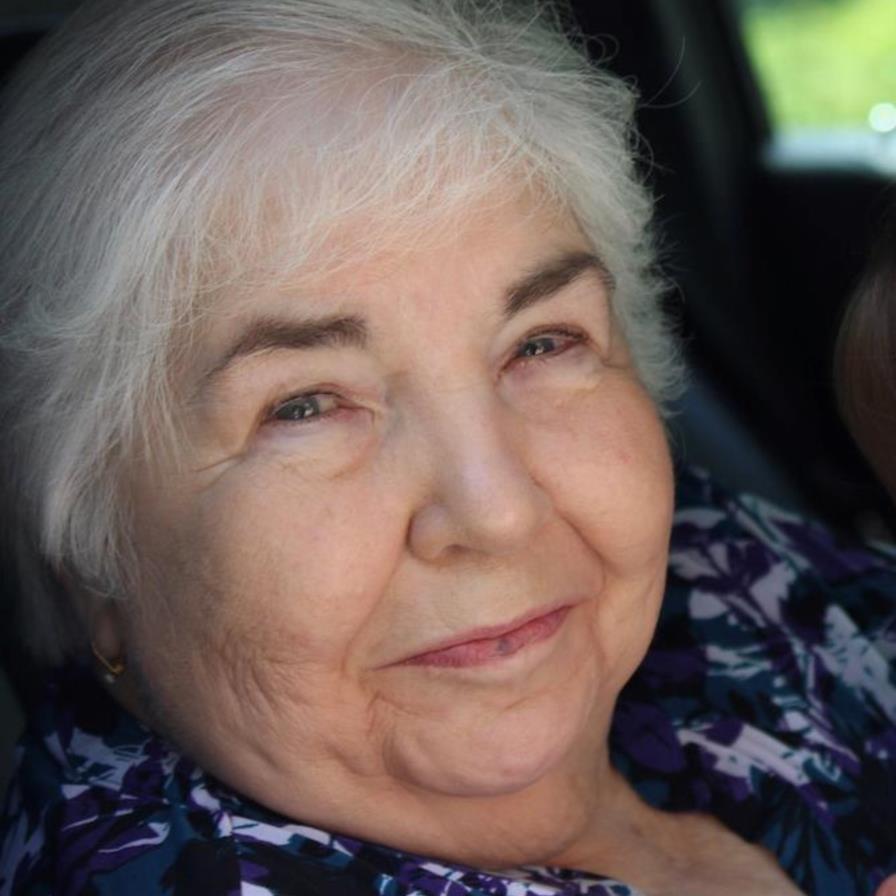 Norma Jean Cabell was born on January 11, 1942 to Raymond and Drusia Burns. She was the baby sister to five older brothers: Edward, Paul, Harold, James, and Woodrow Burns whom she adored.

In addition to her parents, she was preceded in death by her husband of 50 years, Charles Clyde Cabell, her son, Tony Cabell, and her infant granddaughter, Emily Rae Peters. Her brothers, Paul, Harold, James, and Woodrow Burns also preceded her.

Norma Jean loved her family dearly and enjoyed being outdoors. In her early years, her life was full of adventure and travel and she lived in many states across America. In the late ‘60s, she returned to her childhood home in Quinland and was a homemaker. She held a brief career as a beautician after attending Beauty School in Louisville, KY and also worked in the 4H WVU Extension Office in Boone County. She sold Avon and cleaned local mining offices.

Over the years, she was an avid movie-watcher and collected thousands of 90’s shows that she recorded on VHS tapes. She never missed an episode of Grey’s Anatomy, Dexter, Homeland and Six Feet Under. Her favorite movie of all time was Star Man. Although she was a private person, she had a smile and laugh that filled an entire room. She loved all animals, especially her current four-legged friend, Russell. Watching birds was one of her favorite pastimes.

Prior to her illnesses, she enjoyed playing cards with her husband and their friends, Donna June and JD Loftis, canning, farming, and raising her family.

With respect to Norma Jean’s wishes, no service will be held and her body will be cremated. The family wishes to thank Rachel Hill Loftus, Boone Memorial Hospital, and Handley Funeral Home at Danville, WV for their care and compassion toward our family during this time.

To order memorial trees or send flowers to the family in memory of Norma Jean Cabell, please visit our flower store.