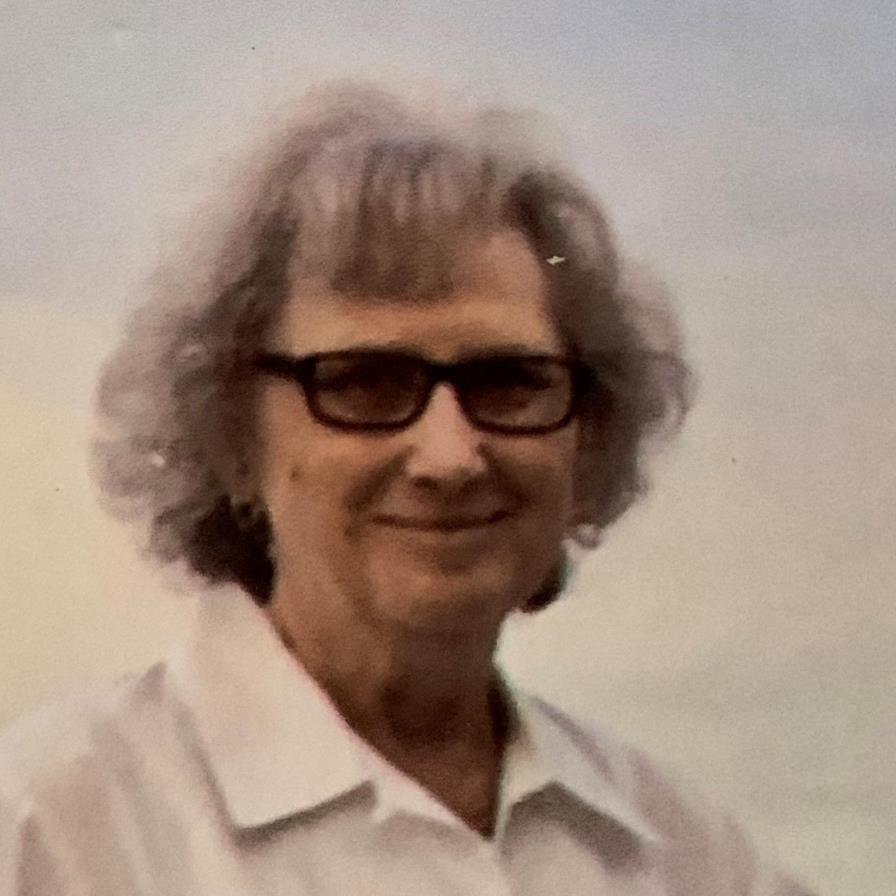 Your Hug Meant the World
No one else held so tight
Or made us feel so right
No one’s eyes shined so bright with love
As my mom, who is now high above.
-Tamsen Butler
Our world lost a beloved mother, Meredith Jean Elkins, on November 15, 2020. “Jean” as she was affectionally known battled dementia in her final years here on earth, but it never stopped her from giving out the best hugs to her family and friends. Jean was born near Hamlin, WV on October 28, 1936. She always credited her loving parents Woodrow and Lillian Dotson for teaching her so much and most importantly the love of our Lord and Saviour Jesus Christ has for all.
Jean is survived by her husband of 63 years, Jerry Dean Elkins, son Jerry (J.D.) Elkins II, his wife Valerie Ann and their two sons William Andrew and Nicklaus Edward all of Rock Creek, WV. Her sister Judy Colebank and her husband Marshall of Teays Valley, WV. As well as a host of nephews, nieces and their children residing throughout the U.S.
She was preceded in death by her parents Woodrow and Lillian Dotson, brothers Robert (“Bobby”) Dotson, Dennis (“Den”) Dotson, Charles (“Vic”) Dotson, and infant sister Dorothy Mae Dotson.
Jean and her family relocated near Madison, WV when she was entering her school age years. She was a 1954 graduate of Scott High School and immediately used her love of mathematics by beginning her working career within the accounting department of Westmoreland Coal Company. While working at WCCo she met and later married the love of her life, Jerry, on September 27, 1957. The Lord blessed Jean and Jerry with their only son, Jerry Dean (J.D.) Elkins, II in 1968. Jean became a stay at home mother from 1968 through 1982. During which time she found Christ and became a born again Christian in the fall of 1973.
Jean was a Christian and faithful member of the Laurel City Free Will Baptist Church for the remainder of her life here on earth. She was also a member of the Madison Chapter 121 Order of the Eastern Star. Jean returned work in 1982, within the accounting department of Eastern States Mine Supply Madison, WV, retiring in 1992. She was tireless in support of her son, and his friends by volunteering as Den Mother, after school coach of numerous Math Field Days and the Golden Horseshoe which she had won during her 8th grade year. She perhaps enjoined most her later years of being the #1 fan of her grandsons’ academic and athletic achievements.
“Ma Jean” as she was lovingly referred to by Will and Nick has left this earth, but without a doubt will rejoice in hearing the words from her Lord and Saviour, “Well done my good and faithful servant.”
Services will be held Thursday, November 19 at 2:00 pm at Handley Funeral Home, Danville with Pastor Don Austin officiating. Visitation will commence one hour prior to the service. Burial will follow at Memory Gardens, Low Gap.
The family wish to thank Jean’s brothers and sisters in Christ for all the prayers and well wishes along with all of the members of the Hillcrest Health Care Center physicians and staff that cared for Jean in her final days. Also, the family is thankful to Handley Funeral Home for their compassion and caring in this difficult time.
In lieu of flowers, the family requests that contributions be made to the WVU Rockefeller Neuroscience Institute for Memory Health; 33 Medical Center Drive, Morgantown, WV 26505.
Due to the Covid-19 pandemic, CDC guidelines will be observed, with mask and social distancing encouraged.

If you are unable to attend the service you can watch the service at this link: https://youtu.be/0BfI7yTEEYA

To order memorial trees or send flowers to the family in memory of Meredith Jean Elkins, please visit our flower store.