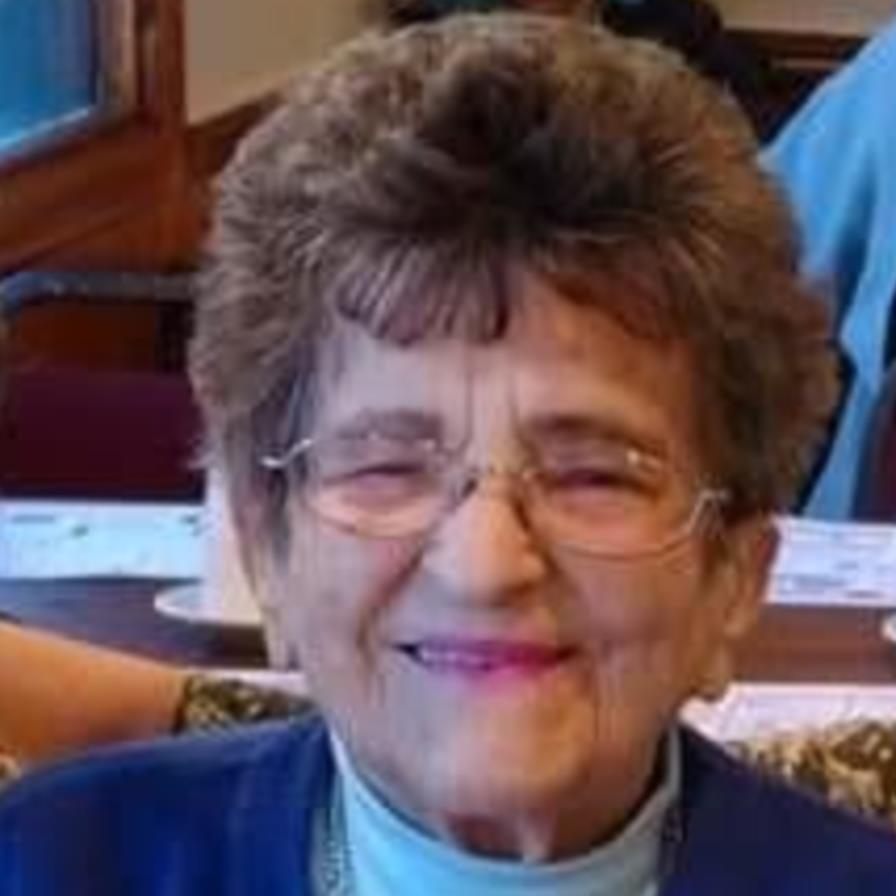 She was preceded in death by her husband George Smith; and her son David Bowman both of Julian.

She is survived by daughters Dreama and Doug Green of Uneeda, WV and Vicky and Jr. Long of Julian; son, Steve and Teresa Smith of Julian; brother, Garry Bowman of Julian; and sister Wanda Malcomb of Alum Creek; nine grandchildren; and 17 great grandchildren.

The family would like to thank caregivers, Cindy Gillispie and Shannon Davis for their help and kindness in our time of need.

Visitation will begin at 6 p.m. on Monday, January 17 at the church.

Handley Funeral Home in Danville is assisting the family.
To order memorial trees or send flowers to the family in memory of Martha Anna Smith, please visit our flower store.