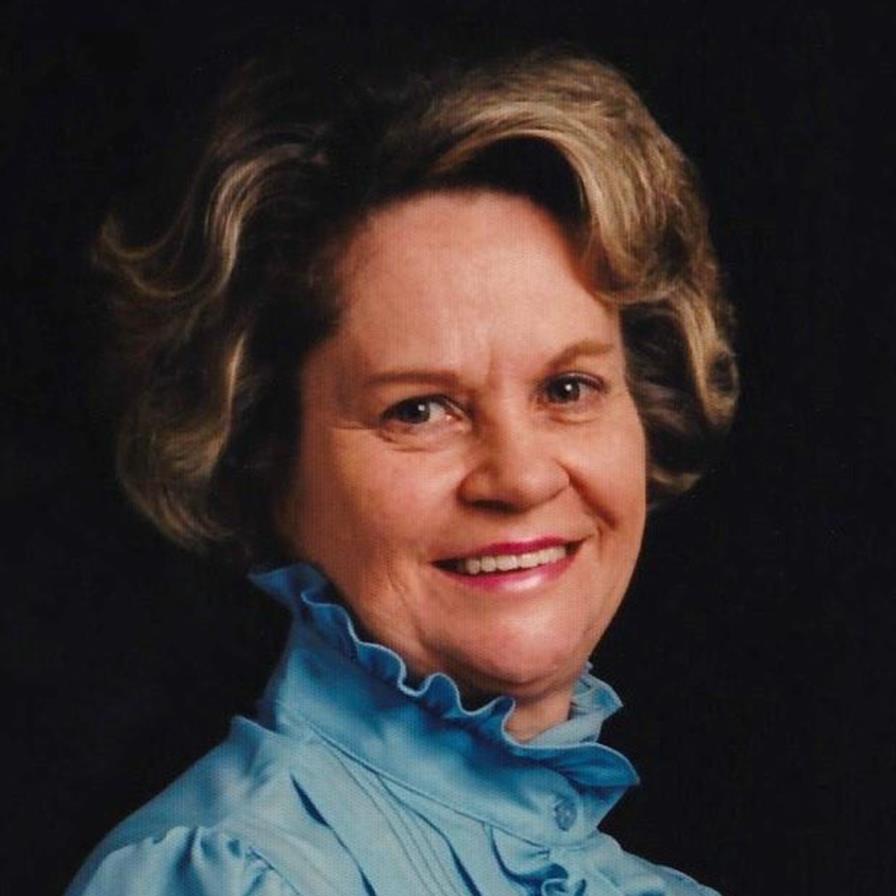 Louise McClain Ellis, 87, formerly of Valdosta Ga, passed away December 22, 2020 at the home of her son in Meridian MS.
Louise was born on April 14, 1933, in Crix, KY, daughter of the late Ersel and Opal (Crum) McClain. She moved with her family to Hewett, WV when she was a little girl. In 1952, she married her husband Lionel, who lived at the opposite end of the holler in Hewett. She moved the family of three boys over a half dozen times during Lionel’s 26 year Air Force career finally settling in Valdosta, GA. During this time, she was an American Red Cross volunteer, donating over 5,000 hours of her time and a teacher’s aide at WG Nunn Elementary School in Valdosta. She loved time spent with family, reading, sweets, and she never met a stranger.
She leaves memories to be cherished by sons Mark (Missie) of Ashburn VA and John (Molly) of Meridian, MS; daughter-in-law Melanie Ellis of Valdosta, GA; grandchildren Cory (Katy) of Washington, DC, Casey (Annie) of Ashburn, VA, Scott Ellis of Brighton, MA and Jillian Fredenburg (Cory) of Newport News, VA; great grandson Louis Ellis of Ashburn, VA; sisters Donna Jean Adkins of WV and Loretta Grass of Clearwater, FL and brother Bob McClain (Vella) of Shelby, OH.
Louise was preceded in death by her loving husband of 67 years, Lionel earlier this year and devoted son, Michael S. Ellis in 2017; brother Teddy McClain; sisters Janice Elkins, Icelean Franklin and Maxine Nelson.
A celebration of life ceremony will be held at a later date. Burial will be in Memory Gardens, Madison, WV.
In lieu of flowers, memorial contributions may be made to the American Red Cross.


To order memorial trees or send flowers to the family in memory of Louise Ellis, please visit our flower store.