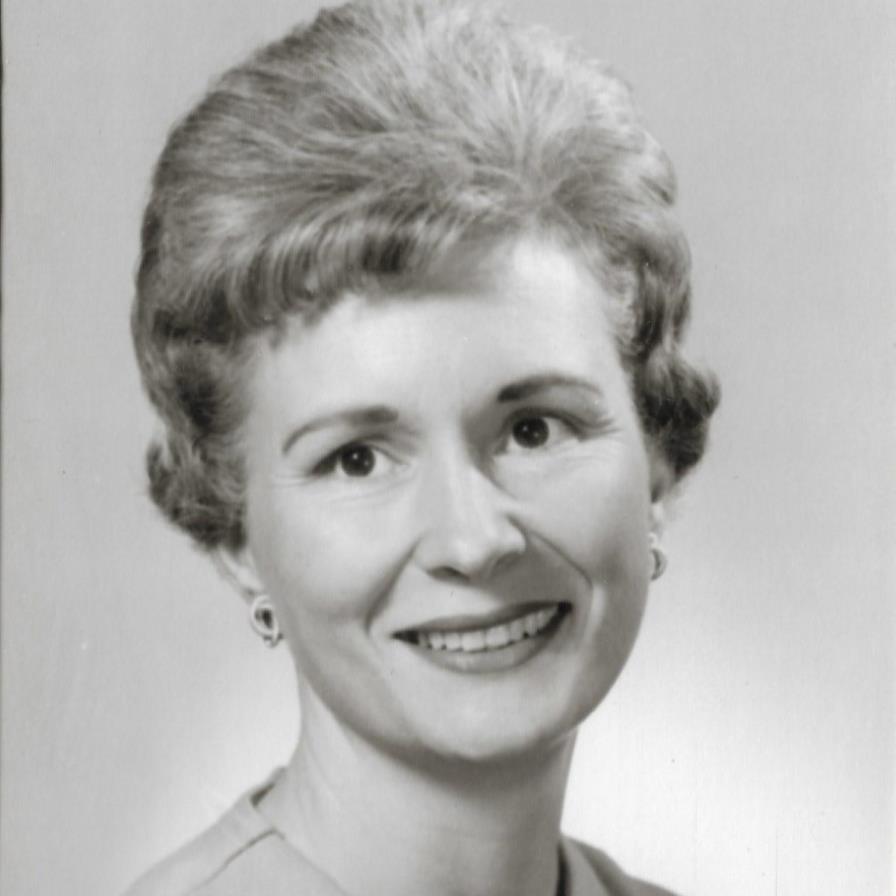 Lottie Elaine Farley Midkiff, widow of the late Walter Midkiff, eldest daughter of the late Matthew Clay Farley, and Alta Hawkins Farley, entered this world on March 12, 1927 at Ferrellsburg, WV and passed this life on September 2, 2021. She was also preceded in death by a baby daughter, Judith Carolyn Midkiff and a son, Duane Alan Midkiff. She was also preceded in death by siblings; Matthew Nicolas (Marlene) Farley, John Allen (Mari Etta) Farley, Melvin (Elvira) Farley, Martha Farley (James “Doc”) Mullins, Georgia Farley (Lucian) Manns. She was beloved and dear to many including her immediate family, her birth family, her relatives, her church family, her fraternal family, a myriad of students, and many friends and acquaintances.
She is survived by a daughter and son in law, Diana and Thomas Murphy of Barboursville, WV; A son and daughter in law, Michael Byron and Mitzi Dorsey Midkiff of Branchland, WV. She is also survived by a step-grandson Carl Howard Flint II of Hamlin, and step-granddaughter, Cassidy (Johnathon) May of Hamlin and four step-great grandchildren, Troj Carl Flint, Carl Leslie Adkins, IV, Connor Clay, and Caylee Clay.
She is also survived by sisters, Flossie Farley widow of Ron Conley of Proctorville, Ohio; Oleta and Bill Dolen of Proctorville, Ohio; Cleo Pinson-Howard and Lloyd Howard of Albuquerque, New Mexico; Nellie and Larry Roush of Albemarle, NC; and a sister-in-law, Marlene Messenger Farley of Edgewood, New Mexico.
Lottie was a graduate of Guyan Valley High School and Marshall University. She was employed as a teacher for 30 + years with Lincoln County Board of Education. As an avid student of the Bible, her membership at West Hamlin United Methodist Church was exemplified as a Sunday school teacher, leader of Thursday Night Bible Study and Queen Esther’s Circle. She also sang with The Thursday Night Pickers and the church choir.
Her crowning glory in life came on November, 1977 when she gave her life to Christ, she was accepted and Baptized into the family of God. From that day forward she lived a committed and active Christian life. Sacred ties are now severed but memories are tenderly cherished, as we have the assurance of a life that lives beyond death. Viewing will be from 6:00 pm until 8:00 pm at the McGhee-Handley Funeral Home in West Hamlin on Saturday September 4, 2021. Lottie will be honored with an Eastern Star Service at 7:30 p.m. A Christian service will be held the following afternoon at 2:00 PM Sunday with Reverend Thomas Jeffrey. Interment will follow at Enon Cemetery, near Salt Rock, WV.
To order memorial trees or send flowers to the family in memory of Lottie Elaine Farley Midkiff, please visit our flower store.