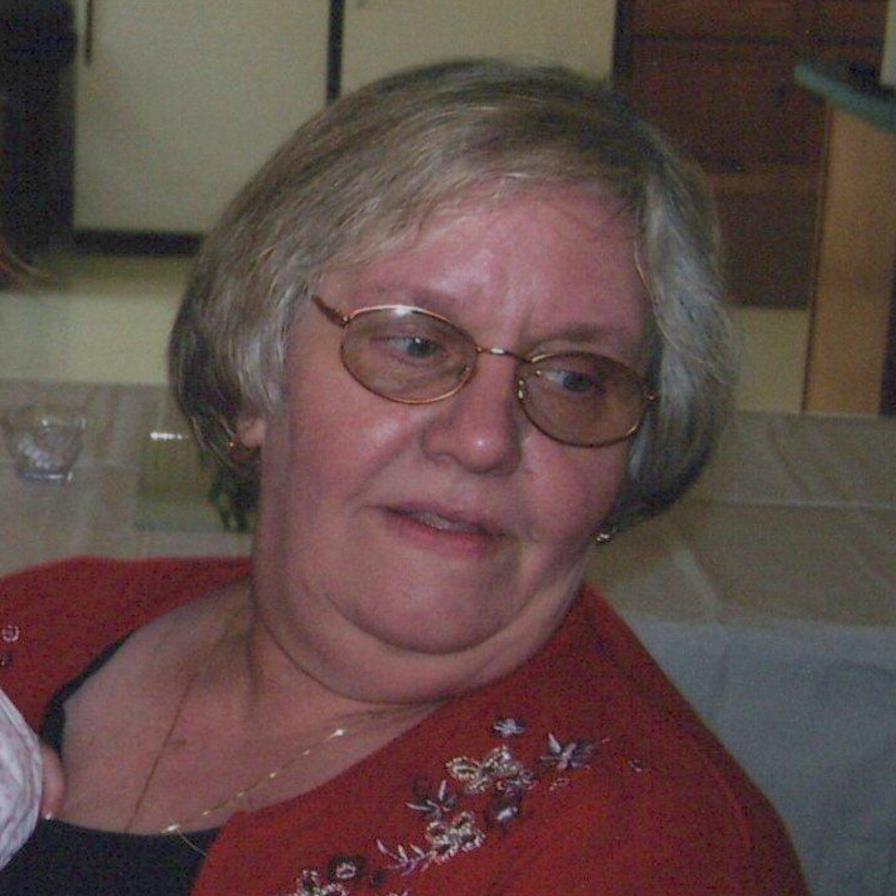 She was born October 21, 1948 to the late Elvin and Estelle Bias Elkins. She was also preceded in death by her husband Carlos Lee Dent who died November 7, 1980; son Carlos Lee Dent II who died May 29, 1967; grandson Patrick Cole Dent; and her brothers Elvin Elkin, Jr. and Steve Elkins.

She lived life through God playing the piano at church starting at age 14, choir leader, Christmas plays, Sunday school teacher, president of PTA, and Boone County Board of Education member, but her family, church family, and friends filled her heart. Now she gets to rejoice with the people she missed over the years. You will be sadly missed, gone, but never forgotten.

Friends may call one hour prior to the funeral.

To order memorial trees or send flowers to the family in memory of Letha Ellen Dent, please visit our flower store.