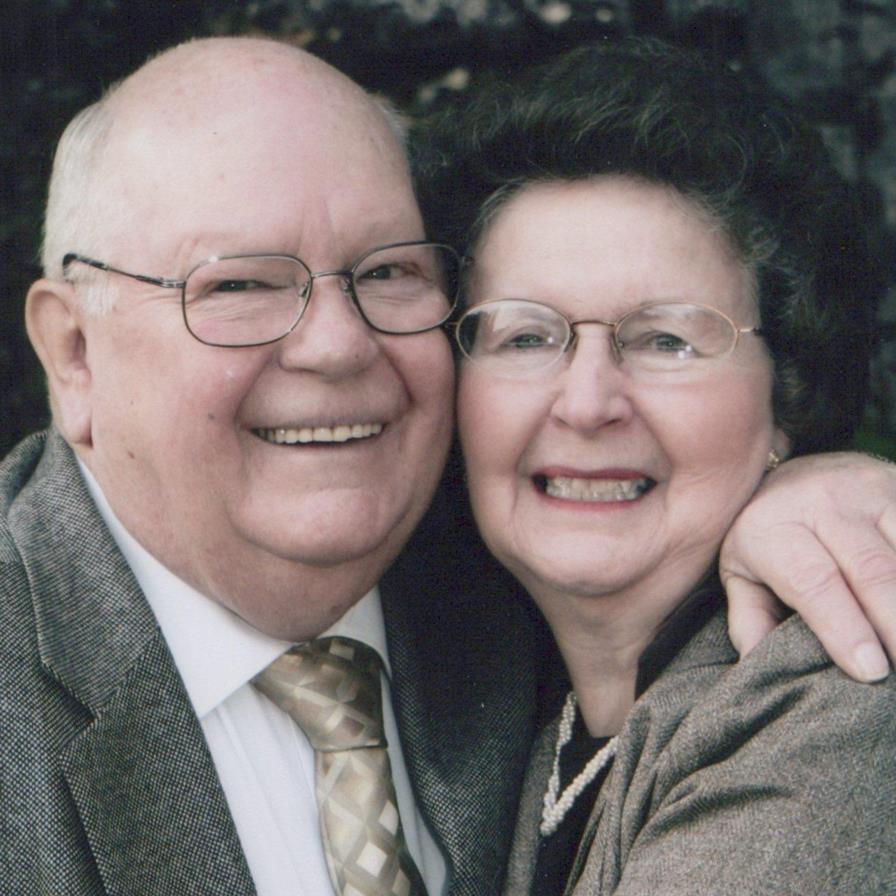 Judson Brady Duty, 90, faithful, loving husband of 63 years to Shelvey Duty of Foster, WV passed away on Saturday, November 28 at CAMC General after a short, sudden illness.
He was preceded in death by his parents Obid Brady and Dora Alice Duty, of whom he selflessly and tirelessly cared for; brother and sister in law William H. and Gladys Duty; father and mother in law Sam and Sylvia Lane.
He leaves behind three siblings, Wanda (Bob) Ballard, Janice (Ernie) Umberger and John (Barbara) Duty and brother-in-law, Roger (Anna) Lane; three children, Cindy (John) Steele, Doug( Kim) Duty and Jinnie Knight; seven grandchildren, Heather (Shann) Elkins, Heidi Steele (Daniel Reedy), Holly (Scott) Corder, Bradi Jo and Katie Duty, and Cameron and Alli Knight; 10 great grandchildren, Caroline, Cade, Cole and Camden Elkins, Jaren and Jakayla Gater, Braxton and Landon Elkins, Mason McGhee and Mazi Duty; 4 honorary great grandchildren, Mason, Wyatt and Chloe Reedy and “The Brown Boy” Peyton Brown; and many beloved nieces and nephews.
A teenager during WWII, Judson devoted his young adulthood to the Air Force during the Korean War. He was faithfully dedicated to CSX Railroad for 38 years, and his love for the railroad continued well after his career ended. His service to God and those he loved, however, never ended. A devout Christian, he served as the treasurer for Rock Creek Church of Christ for over 3 decades, where he considered each member of the congregation a member of his own family. He enjoyed 27 years of retirement with his wife as they tended their ever-growing garden of grandchildren.
While proud of what he did throughout his years, his accomplishments meant little while surrounded by his family. His only concern was to live life to the fullest, and have those he loved to join him. He would never be considered a “Cadillac man,” as he only found joy in the little things absent of a price. He was a lover of golf, hunting, reading and a connoisseur of apple pie. He enjoyed bird watching, of both the feathered and metal type, and could always be found with a mug by his side, filled with coffee as strong as his personality.
His love ran deep and endless, always responding to limitless “I love you’s” with “I love you some more.”
A loving message from Shelvey: “To my special, loving husband and best friend: You made my life perfect. I will miss you every day until I see you again.”
For the last 9 months, he worked diligently to keep his wife safe from Covid-19, and due to these concerns, there will be a private graveside service for family only.
Handley Funeral Home in Danville is assisting the family.


To order memorial trees or send flowers to the family in memory of Judson Brady Duty, please visit our flower store.