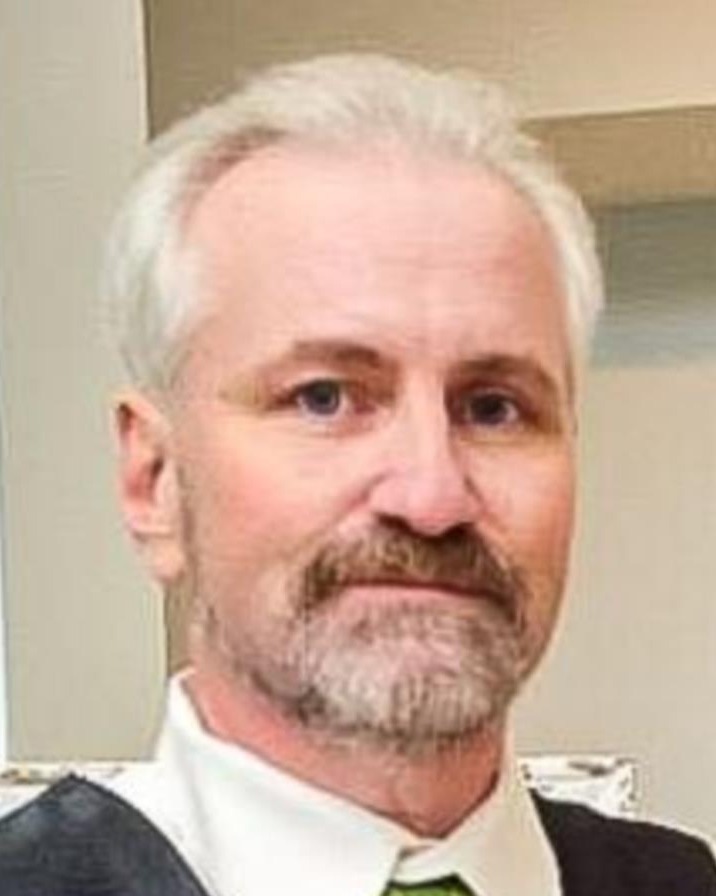 Johnny Ray Hall, 58, of Williams Mountain, WV passed away unexpectedly after a tragic accident at his home on September 24, 2021. He was born on December 23rd, 1962 to Ezra and Carolyn Hall of James Creek, WV.
If you ever had the chance to meet him, Johnny was someone who strived to put a smile on your face. He could come up with hilarious things to say that left a lasting impression on everyone he knew. He was a friend to many and never met a stranger. Chances are you were caught in a laugh or a life-lesson conversation with him at any local gas station.
His list of necessities included Copenhagen (silver lid only), chocolate milk, snack cakes, control of the TV remote, and a comfortable couch to lay on. He didn’t need a lot in life to feel like he had it all.
He and his wife were married for 39 years. They started dating when they were 16 years old and complemented each other perfectly.
His passions in life included playing music, fixing electronics, and taking care of his dogs (mostly BoBo…that was his boy).
He was preceded in death by his father, Ezra Hall, and brothers Ricky Hall and Scotty Hall.
He is survived by his wife, Mona Hall of Williams Mountain; mother Carolyn Hall of James Creek; brother Jimmy Dale Hall of James Creek; son Christopher (Faith) Hall of Williams Mountain, daughter Anna (Rob) Frazer of Alum Creek; daughter Hillary (Brett) Kemerer of Sissonville; niece Leah Hall of Etowah, TN; and his three grandchildren Lilah, Emmett and Wright.
His family will hold a private memorial service at home. In lieu of gifts or donations, his family asks that you simply make an effort to make someone you love smile. That is what Johnny did best and he would have loved for others to make that a priority as well.

To order memorial trees or send flowers to the family in memory of Johnny Ray Hall, please visit our flower store.