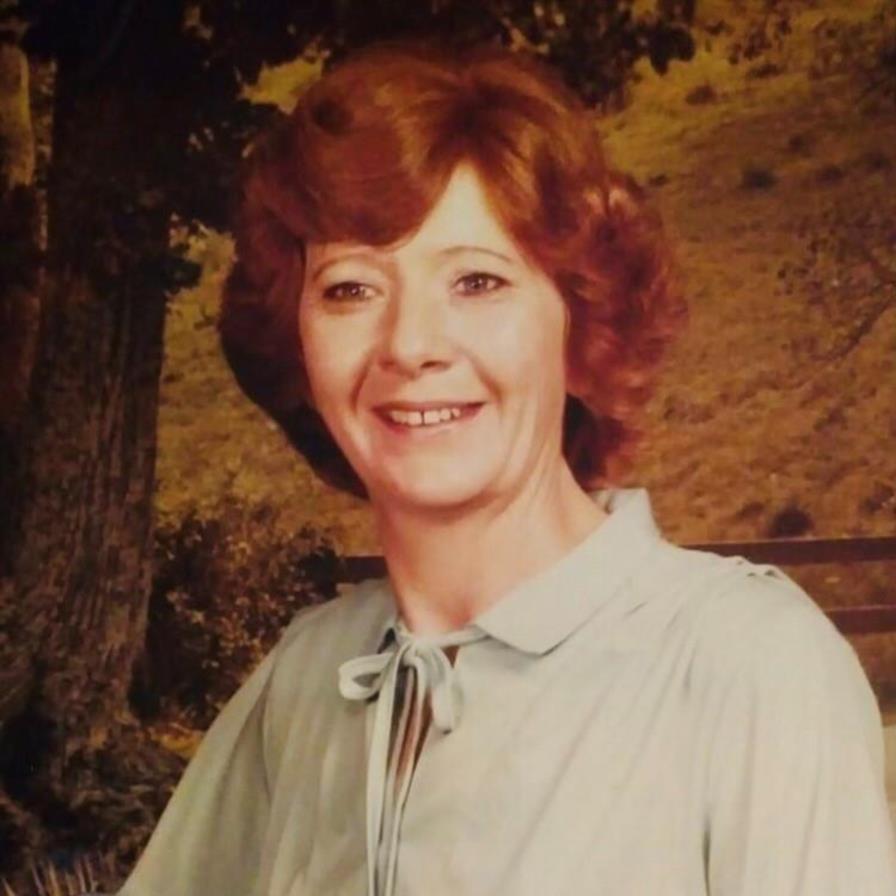 Joanne was a well-liked curb girl at Morrison's and Annette's Drive-In for many years. She was best known for being a loving mother and grandmother. She will be greatly missed by everyone who loves her.

Visitation will be from 1 p.m. until service time at the funeral home.

To order memorial trees or send flowers to the family in memory of Joanne Clark, please visit our flower store.