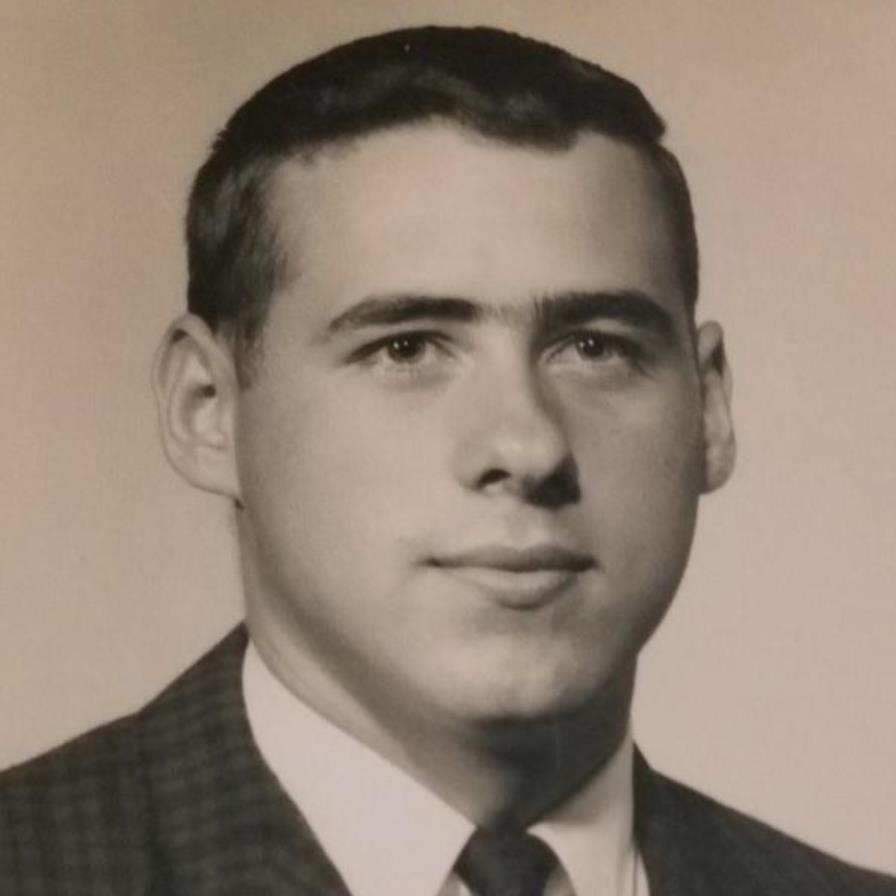 Jim Hutchinson, husband and father of six, passed away at the age of 76 on Thursday, January 7, 2021.

Jim was born on August 30, 1944 in West Virginia to Ernest and Oline (Ollie) Hutchinson. Jim and his twin sister were the youngest of six.

Jim graduated from Ripley High School in Ripley, WV, where he was class president and president of the FFA. He went on to West Virginia University where he served in the ROTC and graduated with his degree in Business. Later, he earned his master's degree from Georgia Southern. Jim served over twenty years as an officer in the Army, earning medals and commendations for his service.

Jim married his first wife Sally LeClere in July of 1967. They had three sons, James, Michael and Jon.

Jim married his second wife Sherrill Skinner in 1979. They met in Hawaii where they were both in the service together. They had three daughters, Melita, Laura, and Caitlin.

After retirement, Jim spent his life caring for the family farm he loved. Jim gave housing to many, always helping those in need. All of his dreams revolved around growing the farm, building, and tending to the home he'd known since his birth. It was his passion; a gorgeous place on this earth that he'd take no amount of money for.

Jim is survived by his wife, Sherrill; his children; five grandchildren; his older sisters Mary, Barbara, and his twin sister, Janet (Jan); and many nephews, nieces, and cousins.

Memorials may be made to the Alzheimer's Association and Tunnel to Towers Foundation.

His gravesite memorial service will be 1 p.m. on Tuesday, January 12 at Boone Memorial Park in Madison, WV.

To order memorial trees or send flowers to the family in memory of Jim Hutchinson, please visit our flower store.