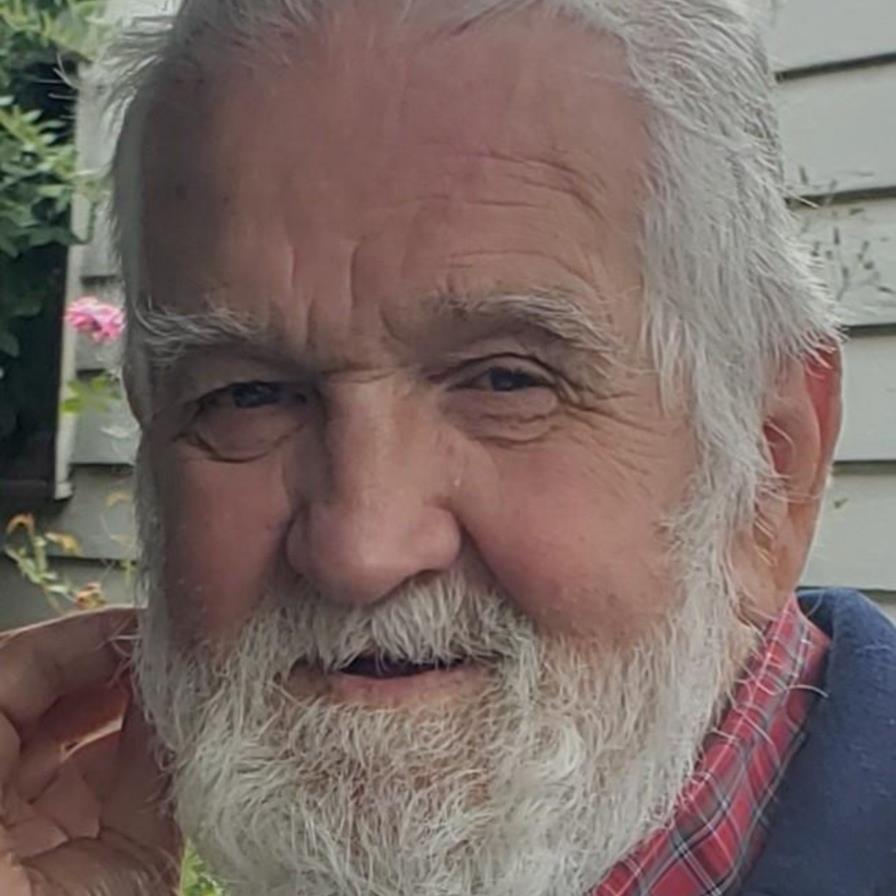 Loving father and grandfather, Jerry Lowell Miller of Barnesville, Ohio, entered into God’s Kingdom on January 30th, 2022 after a short battle with cancer at the age of 83. Jerry was born to Lowell and Freda (Sage) Miller on May 8, 1938, in Danville, WV. He attended Van High School, the Greenbrier Military Academy in Lewisburg, WV, and Marshall University where he earned a BS in General Engineering.
After graduating from college, he served in the US Army as a First Lieutenant at Fort Sill, Oklahoma and in Hanau, Germany. His engineering career included: Corps of Engineers in Huntington, WV, Wright Patterson Air Force Base in Dayton, Ohio, Monsanto Research Corporation in Miamisburg, OH, Borden’s Dairy in Kettering, Ohio, IBM in Lexington, KY, Boone County Career and Technical Center in Danville, WV, and Appalachian Electric Power in Logan, WV. He spent his later years in life continuing to work on his engineering inventions, feeding the birds, tending to his flowers, singing and telling jokes to friends, spending time with his daughters and sons-in-law, and enjoying his five grandchildren of whom he was very proud.
Jerry joins his father, mother, and brother Donald in Heaven. He is survived by his daughters, Leigh Anne Massey, MD (John) of Wheeling, WV, and Susan Hager (Jay) of Cary, NC, and five grandchildren, Andrew, Alex, and John Papadimitriou, and Elaine and Adam Hager.
Now that Jerry has passed into the arms of our Lord, let’s remind ourselves that while this is the end of Jerry’s physical life on Earth, it is the beginning of an eternal and beautiful journey for him.
John 14:26 "But the Comforter, which is the Holy Ghost, whom the Father will send in my name, he shall teach you all things, and bring all things to your remembrance, whatsoever I have said unto you.".
The viewing will be held at Handley Funeral Home, Danville, WV, on Friday, February 4th at 10:00am with graveside service following at 11:00am at Memory Gardens Cemetery, Madison, WV with Doug McComas officiating. Military graveside rites will be performed by Daniel Boone VFW Post 5578 of Madison, West Virginia.
To order memorial trees or send flowers to the family in memory of Jerry Lowell Miller, please visit our flower store.