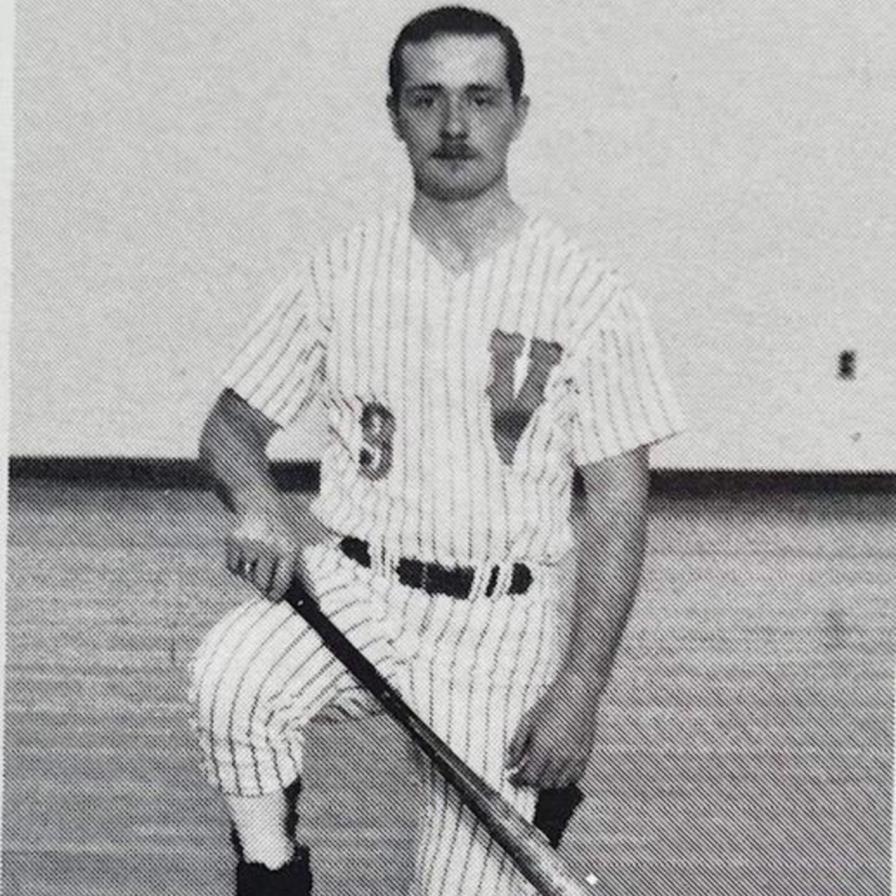 Jason is the son of Greg and Laura Setser of Greenwood. Two of his most favorite things to do was to play baseball and football.

Jason was preceded in death by his paternal grandparents Eugene and Opal Setser of Barrett and maternal grandfather Gene Miller of Twilight.

Left to cherish his memories are his parents Greg and Laura of Greenwood; his sister Jenny Setliff and her husband Jared Setliff of Cazy; maternal grandmother Helen Miller of Twilight; his ex-wife Andrea Runyon of Charleston; three sons Lucas Setser and Jacob Setser both of Charleston and Michael Koval; and two grandchildren Myles Setser and Olivia Setser. Jason also has a host of many aunts, uncles, nieces, nephews and cousins which will greatly miss him.

A private service will be held at Handley Funeral Home in Danville on Wednesday. He will be laid to rest at Hatfield Cemetery at Barrett, WV.


To order memorial trees or send flowers to the family in memory of Jason Allen Setser, please visit our flower store.