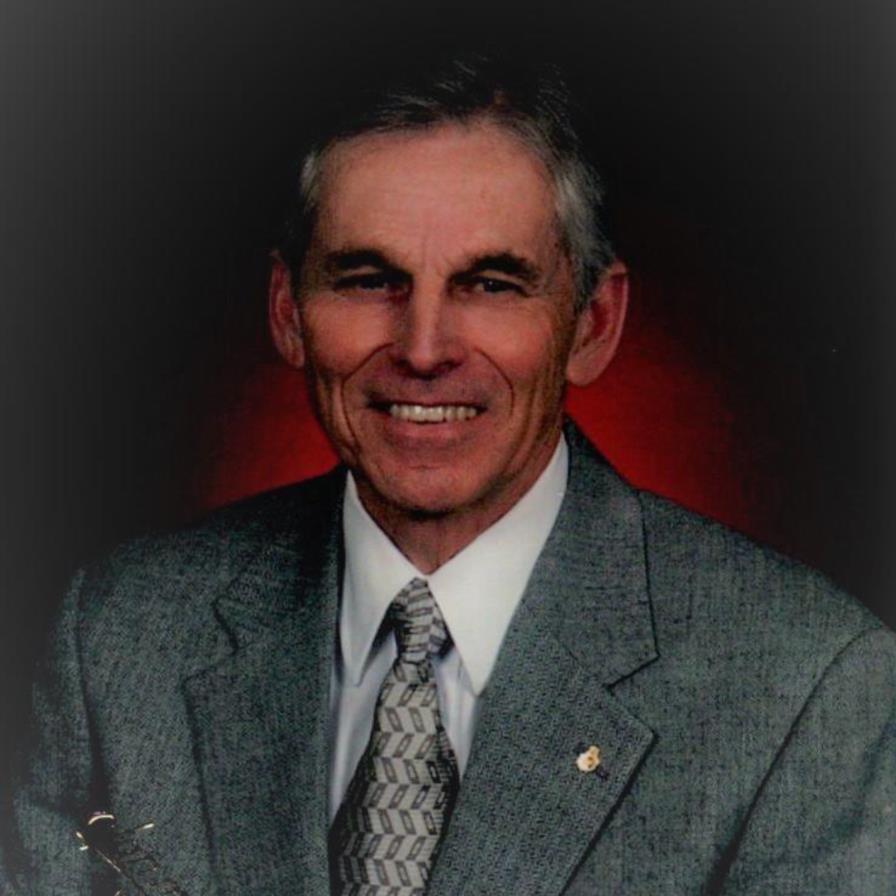 James was born on March 5, 1932 in his grandmother’s home in Salt Rock WV. He grew up in West Hamlin, WV, yet enjoyed much of his time on Upper Mud River Road where he was nurtured by his Grandma and Grandpa Edwards and cousins, who were more like brothers. James graduated from Guyan Valley High School in 1949, and after spending four years in the US Navy, stationed in Guam, during the Korean War, he returned home to attend and graduate from Marshall University in 1955 with a degree in Civil Engineering. James then swept Patricia Elaine Coffman off her feet, and married in 1957, made a home back in Salt Rock, WV and were later blessed with four taxing children. James worked for the US Corp of Engineers, in the geotechnical branch, as a civil engineer. He was instrumental in establishing flood control dams in WV, OH, KY, VA including Summersville Lake, East Lynn Lake, Beech Fork Lake, and Yatesville Lake. James would go on to retire in 1994 as Chief of Geo- Tech Branch.

James was an avid runner before running was cool and remained a fitness enthusiast throughout his life. His indulges were few, but consisted of a nightly scoop of chocolate ice cream and homemade chocolate chip cookie slathered in peanut butter, made by his bride. James had great passion for the outdoors that included connecting with wildlife, bird watching, hiking, boating, and camping and he enjoyed sharing this passion with his children and grandchildren. His favorite spots included Canaan Valley, Dolly Sods, Sherwood Lake, and Pocahontas County. In addition to loving the great outdoors, James had an equal interest in sports cars and owned a few of his own. And he was a fan of music, especially Big Band.
James was grounded in his Christian faith and Methodist community and demonstrated his love for the Lord in church as a Sunday School teacher and Methodist Youth Fellowship leader and church superintendent.

The family wishes to acknowledge the nurturing support provided by the extended staff at Wyngate in Barboursville, WV. This includes all who helped James navigate his days at Wyngate and make a home for him until the end. We want to give special thanks and great gratitude to Mark McClure and Mike Midkiff for their enduring friendships and services to James over the years.

In lieu of flowers and last act of love, please consider donating blood to your local Red Cross donation center in memory and honor of James Albert Coffman Jr.

Visitation will be two hours prior to service with CDC Covid guidelines of wearing a mask and social distancing.

To order memorial trees or send flowers to the family in memory of James Albert Coffman, please visit our flower store.