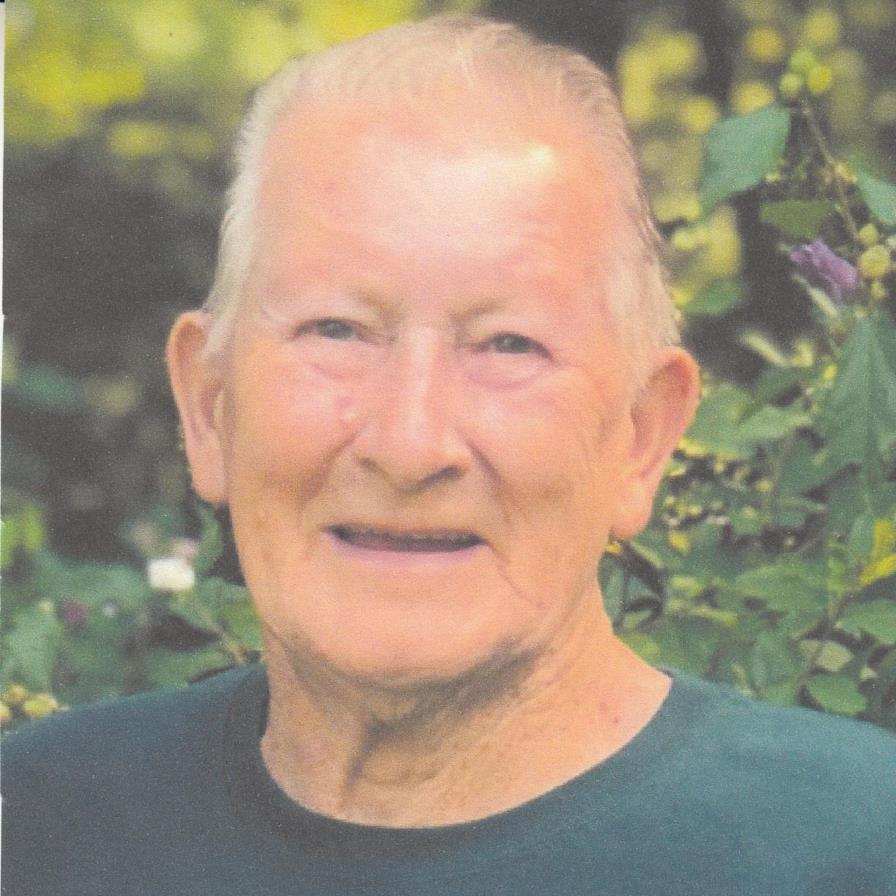 Hollis Glen Adkins, 83, of Barboursville, WV passed away peacefully at home, Tuesday October 26, 2021, after a short battle with Pancreatic Cancer. A son of the late Carmie and Effie Woods Adkins. In addition to his parents, he was preceded in death by his in-laws Elbert and Ida Clay Jeffers; brother Alvis “Huggy” Adkins; daughter LaDonna Jean Adkins; and son-in-law Earl Lloyd Adkins.

He is survived by his wife of 62 years Emma Jean Jeffers-Adkins; two sisters, Sara Childers (Ron), Eloise Baker; two brothers, Bernard Adkins (Joann), and Otis Adkins (Kay); one granddaughter, his “Pal”, Kira Nicole Triplett (Chelcie); one great grandson, his “Little Pal”, Easton Rodney Triplett. He will also leave behind his special four-legged friend, Preston, as well as many other friends and family.

Hollis was a member of Green Valley Baptist Church and was retired from Steel of West Virginia. He had been working for the past several years part time at Hammers Industries until becoming ill.

The family would like to thank the staff of Hospice of Huntington for their wonderful care over the past month especially his nurse Eliza Endicott. He will be greatly missed by all. II Timothy 4:7, I have fought a good fight, I have finished my course, I have kept the faith.

To order memorial trees or send flowers to the family in memory of Hollis Glen Adkins, please visit our flower store.