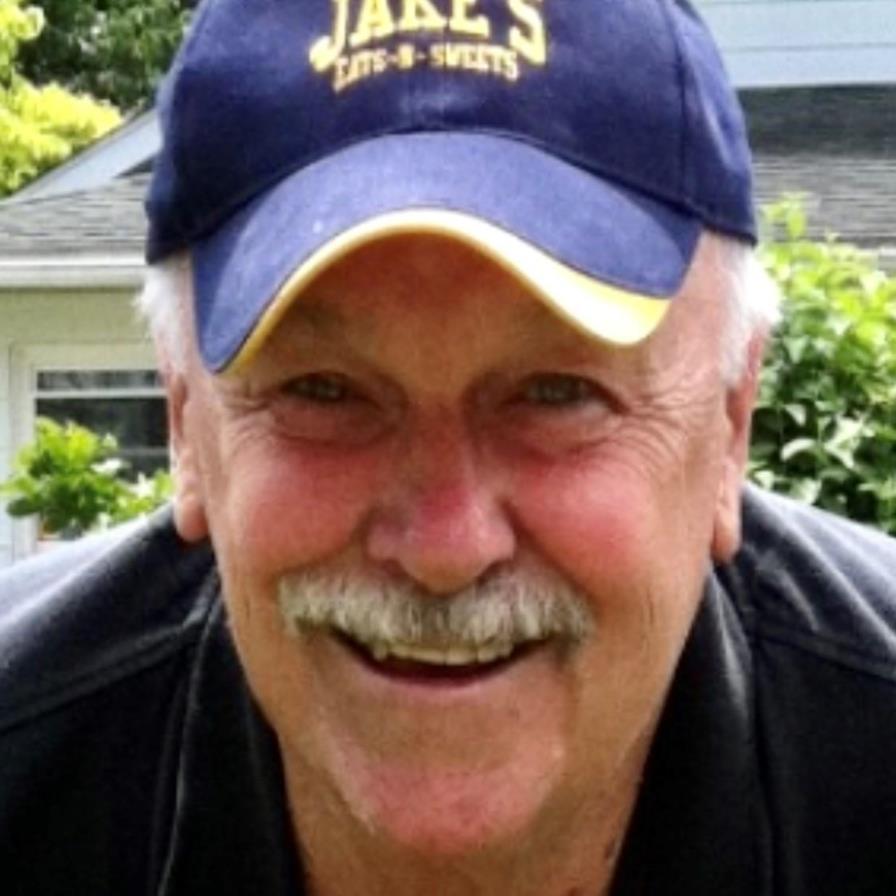 Harry Michael “Mickey” Brown, 77, of Madison, WV passed peacefully on Thursday, May 19, 2022. Born June 27, 1944, he was the eldest child of the late Harry “Brownie” and Marvine Brown.
Mickey was a graduate of Scott High School, class of 1962. He attended Marshall University where he earned his bachelors and Masters in Education. He was a member of Pi Kappa Alpha Fraternity.
Throughout his decades long teaching career, he helped enrich the lives of young adults through academics and athletics. His one true passion in life was coaching where he instilled his work ethic and excellent moral character into his players. Coach Brown led teams at Van, Sherman, Chapmanville and Scott High Schools. In 1987 he was selected to represent the South as the head coach in the annual North-South All-Star Football game, where the South was victorious. Mickey’s love for sports led him to coach track, wrestling, basketball and baseball as well. Coach Brown was a fierce competitor but was also known to coach other team’s players. He was always pushing all athletes to their full potential.
Mickey was a retired MSGT with the 130th AW West Virginia Air National Guard. He traveled the world and enjoyed visiting other cultures while serving his country.
Mickey was elected to the Boone County Commission where he served his community for 18 years. He served as Commission President for a number of years and was also Vice President of the County Commission Association of West Virginia. He served on Region 2 Work Force Investment Board, the Regional Intergovernmental Council, Southern Regional Day Report, Boone County Community and Development Corporation, as well as WVU Extension Board of Directors. He was most proud of accomplishing his goal to provide reliable city water to areas of need in Boone County.
Mickey was a member of Uneeda Church of Christ and O’Dell Masonic Lodge #115.
Left to carry his legacy is his loving wife of 36 years, Eunice, daughters, Beth (Jamie) Metzger of Shady Spring, Tara (Sig) White of Julian. Sister, Mary (CE), Brothers, Pat (Peggy), Gary (Vickie) and Jim Bob (Teresa). Grandchildren Maddy, Ella, Maddie, Jameson, Makenzie, Louden and Lila. Several Nieces and Nephews and special friends. Mickey lived vicariously through his grandchildren encouraging them in all they did.
A celebration of Coach Brown’s Life will be held on Tuesday, May 24th from 4:00-7:00pm at Handley Funeral Home, Danville, WV. Services will be immediately following visitation.

To order memorial trees or send flowers to the family in memory of Harry M. "Mickey" Brown, please visit our flower store.