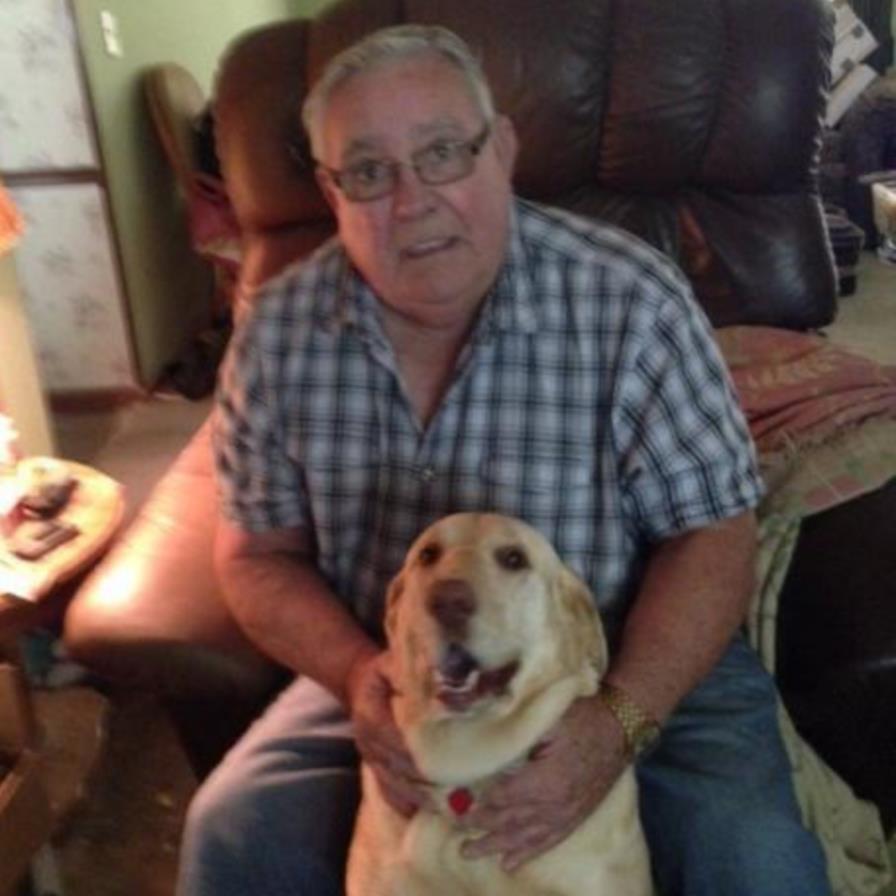 He was born March 24, 1940 to Howard Talmedge and Thelma SaraAnn Black in Akron, OH. Harold met Phyllis Palmer and married in 1969, created a family and made WV home with their three daughters.

“Blackie” as he was affectionally known, proudly served in the U.S. Navy from 1960-1962 along side his brother Howard. After the military he spent most of his working career working in the tire business serving road construction and coal mining companies.

Harold loved his “girls” including his faithful dog daughter Lovey. His granddaughter and grand dog Fritz were the apple of his eye. He was devoted to his family never hesitating to offer his love and support. We will carry in our hearts forever the memory of his love and affection.

Visitation will be from 6 to 8 p.m. on Tuesday, January 11 at the funeral home.
To order memorial trees or send flowers to the family in memory of Harold Edward Black, please visit our flower store.