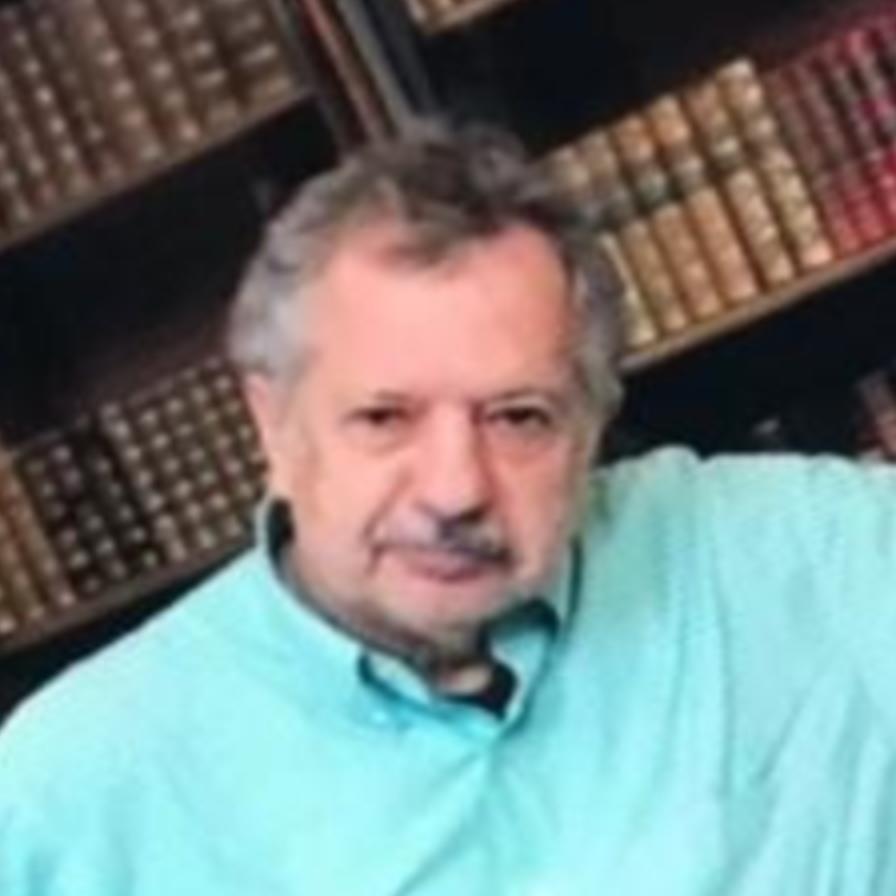 Jerry was born in Akron, Ohio to Proctor and Maxine Dice on February 26, 1946. He graduated from Ohio State University Dental School in 1973. He began his dental career at Wayne County Health Department where he met his wife, Pamela. He finished out his 43 year long career at Tug River Health Association.

Jerry was known for his dry humor and dad jokes. He was a unique guy with a great love of his family. He was so proud of his children and grandchildren and wanted everyone to know. He will be greatly missed by everyone that knew him.

Visitation will begin at 11 a.m. until service time.
To order memorial trees or send flowers to the family in memory of Gerald Edward Dice, please visit our flower store.