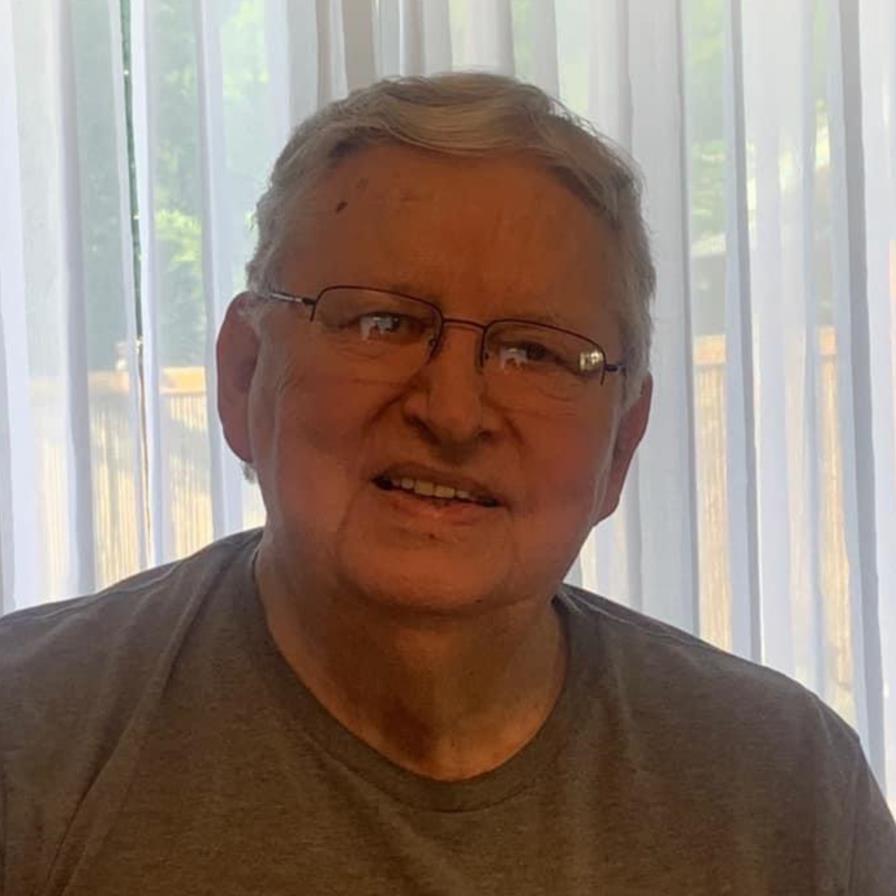 Gary D. Sumpter, 85 of Madison, passed away Wednesday, April 20, 2022. Gary was born on January 9, 1937, in Bower to the late Nye Sumpter and Sylvia (Mealey) Sumpter. He was a 1955 graduate of Burnsville High School in Braxton County where he was a member of the football and basketball teams. He attended Glenville State College, West Virginia University, and Marshall University. He married Esma Wilson on November 26, 1959. He was a teacher of PE, biology, and psychology at Van High School from 1959-1965, in 1965 he became principal at Wharton Junior High School. He was named Assistant Superintendent of Boone County Schools and served from 1967-1970. He was elected Superintendent of Boone County Schools in 1970 and served until 1975. During his first tenure as superintendent, The Boone County Career and Technical Center became a reality under his planning and supervision. He then was the Executive Director of RESAIII for 20 years. He returned to Boone County as Superintendent from 1995 to 2000. During his second term as superintendent, he presented the idea of having a Campus of Southern West Virginia Community College on the property of the Boone Career and Technical Center at Rock Creek. This became a reality before he retired. He was also instrumental in the creation of S.T.A.G.E, a countywide performing arts program that combined student talent from all county schools. He was a 50-year member of O’Dell Lodge and the Order of Eastern Star, Madison Chapters. He was a member of the West Virginia Association of Retired School Employees and the Boone County Association of Retired School Employees. After his retirement he enjoyed serving on the Boone County Library Board and the Boone County Community Foundation. He was a member of the Madison United Methodist Church. He loved gardening, his Koi Pond, hunting, fishing, and foraging in the mountains of West Virginia. He was also a talented wood worker.
Survivors include his daughter Donna Adkins-Woods (Gray) of Danville; and son Mark Edward Sumpter (Kim), of Milton; his sisters, Janita Hawkins, of Painesville, Ohio, and Linda Sanders, of Canvas, brother Mike Sumpter (Carol) of Birmingham, Alabama; sisters in laws Helen White, Malabar, FL, Juanita Boggs, Charleston; brother in laws Walter Dunn, Steubenville, OH, Arthur Ramsey, Ashland Ohio; grandchildren Hunter Sumpter (Lindsay), Andrew Adkins, Maggie Clyburn (Dalton); great grandchildren Parker and Kade Clyburn; former daughter-in-law Sherry Lewis; and several nieces and nephews. He was predeceased by his wife Esma, his parents, son-in-law Mike Adkins, sisters Betty Dunn, Patty Dobbins, Shirley Lindsay, and Dotty Ramsey, brother Sterling Sumpter.
Special thanks to the staff on 5 Front at CAMC Memorial, Hospice workers Sharee and Tori, and long-time friend Linda Stone.
A memorial service will be held at Handley Funeral Home, Danville at 11 am, Saturday, April 30, 2022, with Tom Bias officiating. Entombment will follow at Memory Gardens, Low Gap. The family will receive friends 1 hour prior to the service at the funeral home.
In lieu of flowers, contributions can be made to the Gary D. Sumpter Educational Scholarship Fund, which will serve the students at Boone County Schools, 480 Raven Point Road, Danville, WV 25053.

To order memorial trees or send flowers to the family in memory of Gary D. Sumpter, please visit our flower store.