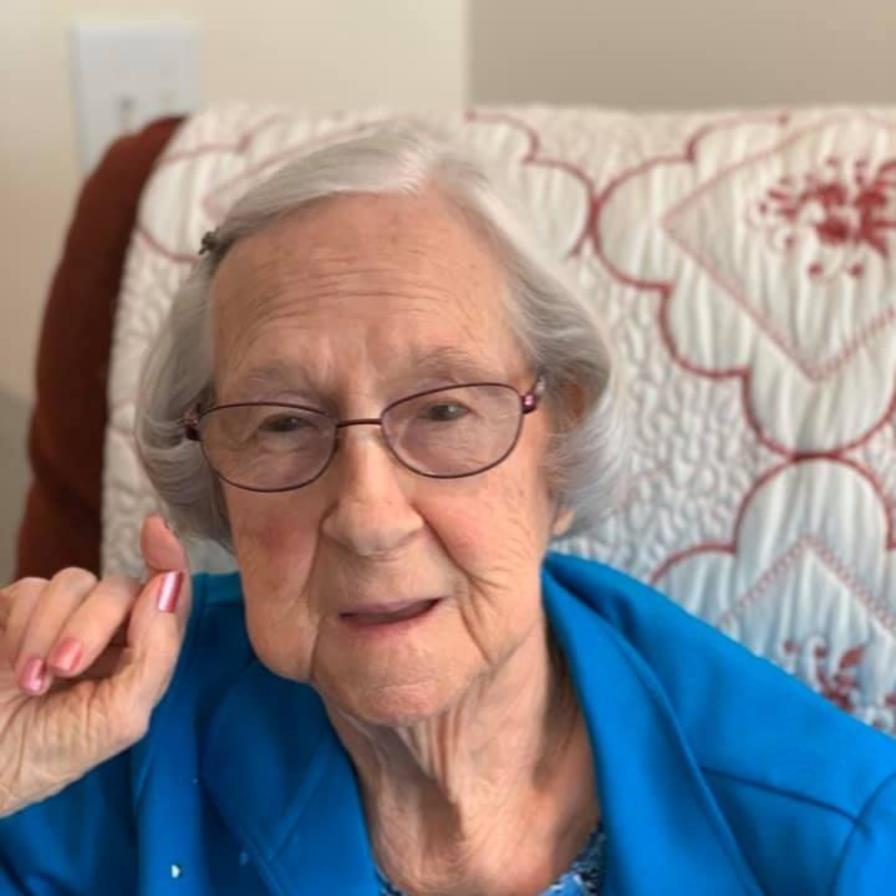 Eileen Burton McComas, 91, went to be with her Lord Friday morning, November 13, 2020, from complications of a recent fall. She was born at Bowles, West Virginia.

She was married to Willis R McComas for 63 years. They lived in Midkiff, WV where they worked, raised their family and served their Lord. She enjoyed gardening and helping Willis with his bees. They loved sharing their bounty with others. She enjoyed traveling and never met a stranger.

She was preceded in death by her parents, Frank and Dulcie Isaacs Burton of Hamlin, her husband Willis, her brothers James Paul, Charles and Billy Burton and an infant sister.

Eileen graduated from Hamlin High School in 1947. She took classes at Morris Harvey College and Marshall University earning her teaching certificate. She taught in several One Room Schools throughout Lincoln County for several years. She later worked for the U.S. Census Bureau until her retirement in 1989. Eileen was a Christian and participated in several church ministries until her later years. She was a 72-year member of Hamlin Chapter 106 Order of the Eastern Star.

The past two years she resided at Wyngate Senior Living Facility in Barboursville, WV. We thank the staff for their exceptional care and love they gave Mom.

Services will be Monday, November 16 at 1:00pm at Handley Funeral Home, Hamlin, with Pastor James Caldwell officiating. Visitation will be one hour before the service.

COVID-19 regulations will be followed.

To order memorial trees or send flowers to the family in memory of Eileen Burton McComas, please visit our flower store.