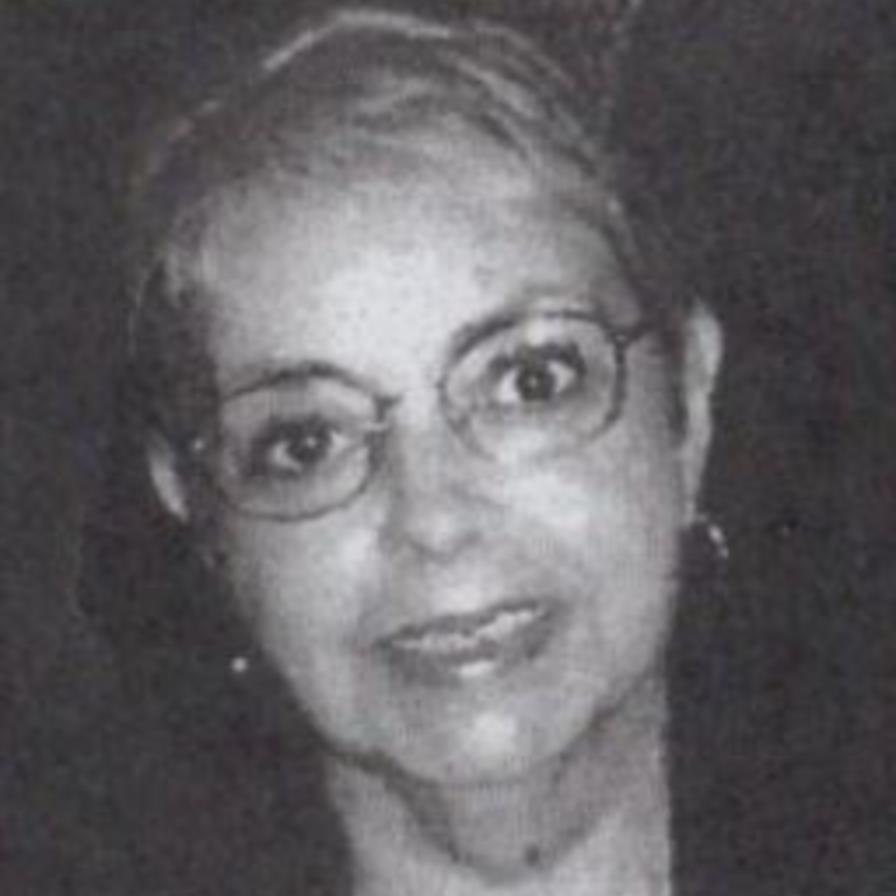 Dr. Frances Ann Gobble Snodgrass of Racine died on February 18, 2021 at the age of 74 at Charleston Area Medical Center.

She was born January 22, 1947, a daughter of the late William Howard Gobble and Fern C. Gobble. She was one of four children and was preceded in death by three brothers Richard Gobble, John E. Gobble and Waitman “Clennie” Gobble

She is survived by her husband, Steve Snodgrass; many cousins, nieces and nephews which she held dear; an ever trustworthy and helpful nephew, Brian Edward Gobble; special cousins, Bobby Gobble and Donald Meadows; and two special people that she adopted as brothers, James Garretson and Doug Snodgrass.

She would want to thank Wayne Harless and Eric Leary for all the help and special assistance they provided during her illness. Upon the death of her mother, she adopted Louise Smith as her mother and is thankful that Louise agreed to serve in that capacity until her death.

The fond memories of Nellis were many. She would celebrate her idyllic childhood in Nellis and Sylvester. She loved Whitesville Junior High School and Sherman High School (1964). She particularly loved the members of the Class of 1964. She attended West Virginia University and graduated from the vaunted “West Virginia Plan” in 1968, BSN. She loved her college roommates Diane Higgins Sicard, Jane Gorman and Dr. Imogene Peer Foster. She then graduated from WVU, MS (1970), later from Texas Women’s University, MSN. She graduated from Capitol University, School of Law, J.D. She was a member of the Georgia Bar.

She was a nursing instructor for WV Institute of Technology, WV University, WVU Tech. She was a chairman of the nursing department at WVU Tech for nine years. She was also Director of Nursing at Glenridge Center Hospital in Los Angles, California.

There will be a memorial service at 1 p.m. Saturday, June 5 at the Peytona Church of Christ.


To order memorial trees or send flowers to the family in memory of Dr. Frances Ann Gobble Snodgrass, please visit our flower store.