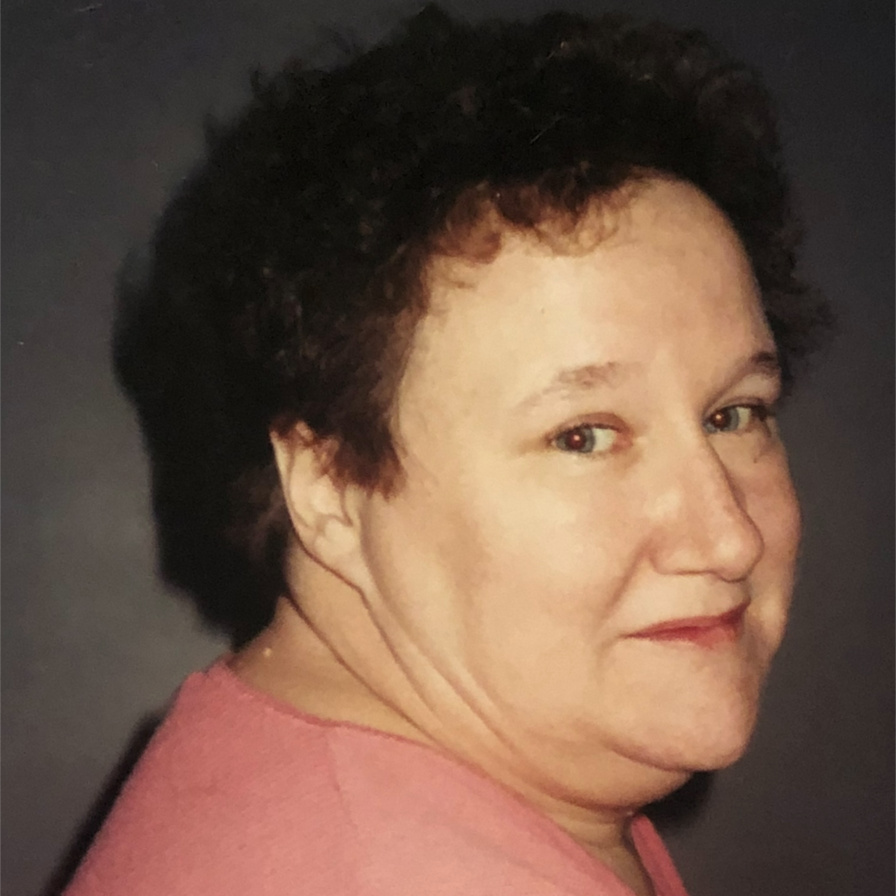 She was preceded in death by her parents Alamander Jeffery and Vicie Green (Wilson); her son-in-law Mark Smith; her grandson Sawyer Jefferson; a special nephew Roger “Bubby” Ball Jr.; and several half brothers and sisters.

Doris also treasured her relationship with her previous son-in-law and daughters-in-law, Dean, Marci, Melissa and LeeAnn.

She was a devoted and loving wife, mother, grandmother, and great grandmother and was cherished by the many family and friends she had throughout her lifetime. She was an incredible person who will be missed beyond measure.

Service will be 2 p.m. Tuesday, September 7, 2021 at Handley Funeral Home in Danville with the Rev. Scotty Elswick and Ronnie Gibson officiating. Burial will follow in Memory Gardens on Low Gap Road, Madison, WV.

Visitation will begin at 1 p.m. until service time.

If you are unable to attend the service you can watch the service at this link: https://youtu.be/WaQOQ0U1J04

To order memorial trees or send flowers to the family in memory of Doris Ann Jefferson, please visit our flower store.