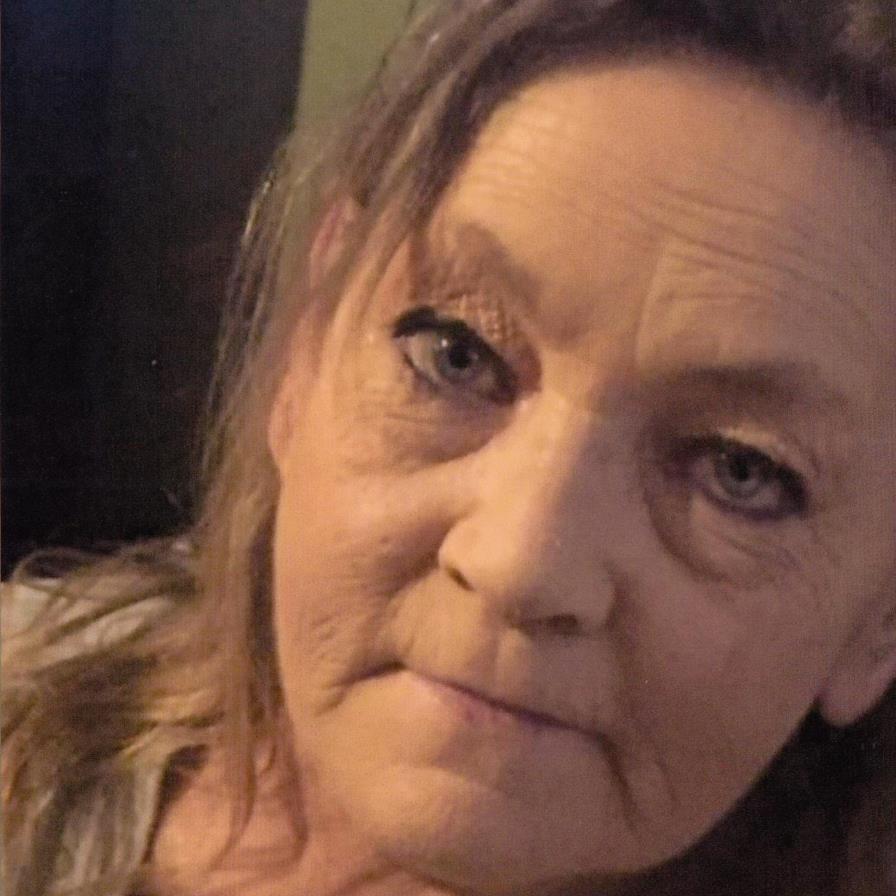 She was preceded in death by her parents Mack and Dorothy Payton; brother Ronnie Payton; and sister Brenda Payton.

To order memorial trees or send flowers to the family in memory of Diana Lynn Farley, please visit our flower store.