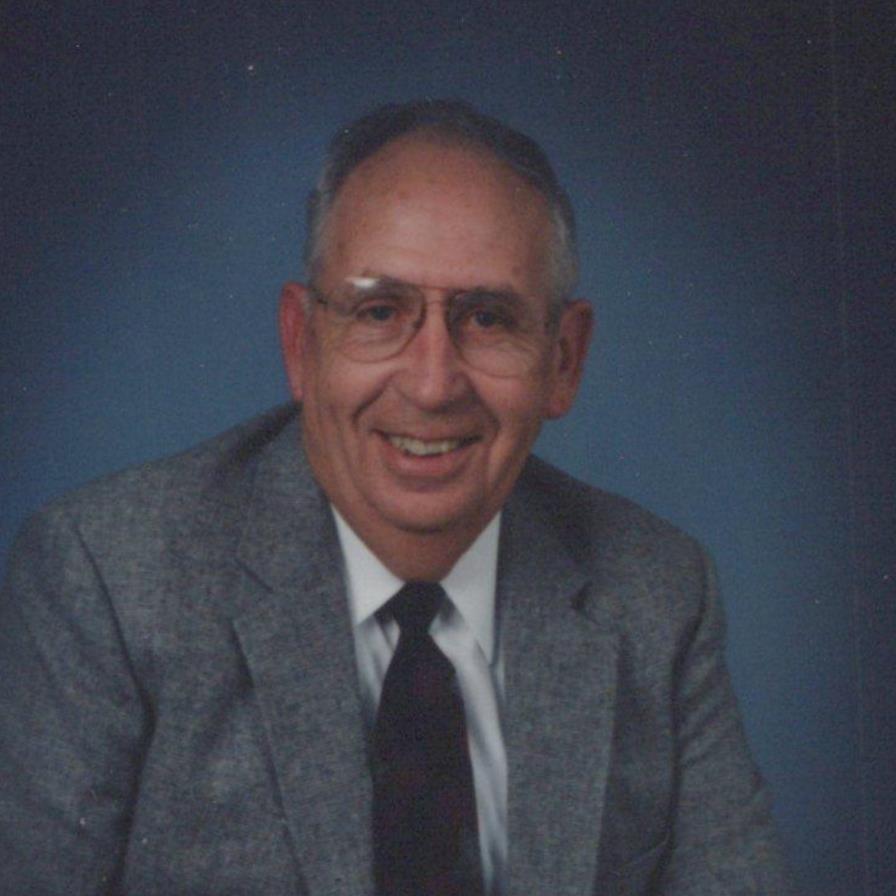 Delbert Ray Hensley, passed away on November 17, 2020 at Boone Memorial Hospital at the age of 93.

He was born on December 13 ,1926 at Monitor, WV to Levi and Ella Scaggs Hensley. They moved to Chapmanville, then to Madison where he graduated from Scott High School in 1945 with his two buddies Bob Harmon and Bob Hylbert. He worked for his brother in their dry cleaners in 1949. In June of 1949 he met Charolette Henking. They were married February 10, 1950. He then went to work for Madison Hardware and Furniture Co. in Madison and Huntington. In October 1959 he and his wife took care of Walhonda Golf Course at Robinson, WV until October of 1962 when they bought Barkers Hardware Inc. from his half-brother, Thomas R. Barker.

He leaves his wife of 70 plus years, Charolette; and his sons that he loved, Edwin Ray (Terry) and James A. Tony Hensley.

He was a member of the First Baptist Church of Danville since the 1940’s. He served several different positions over the years. He was the only one we know of that was ever Mayor, Recorder and Councilman of Danville. He loved working in the hardware store and playing golf. He was good at both.

There will be a graveside service on November 21st Saturday afternoon at 2 p.m. at Boone Memorial Park, Madison with Johnny Barker, John Estep and Eva Faulkner officiating.

In lieu of flowers you may give in his memory to First Baptist Church of Danville, PO Box 238, Danville, WV 25053 or any charity of your choice.

Handley Funeral Home in Danville is assisting the family.
To order memorial trees or send flowers to the family in memory of Delbert Ray Hensley, please visit our flower store.