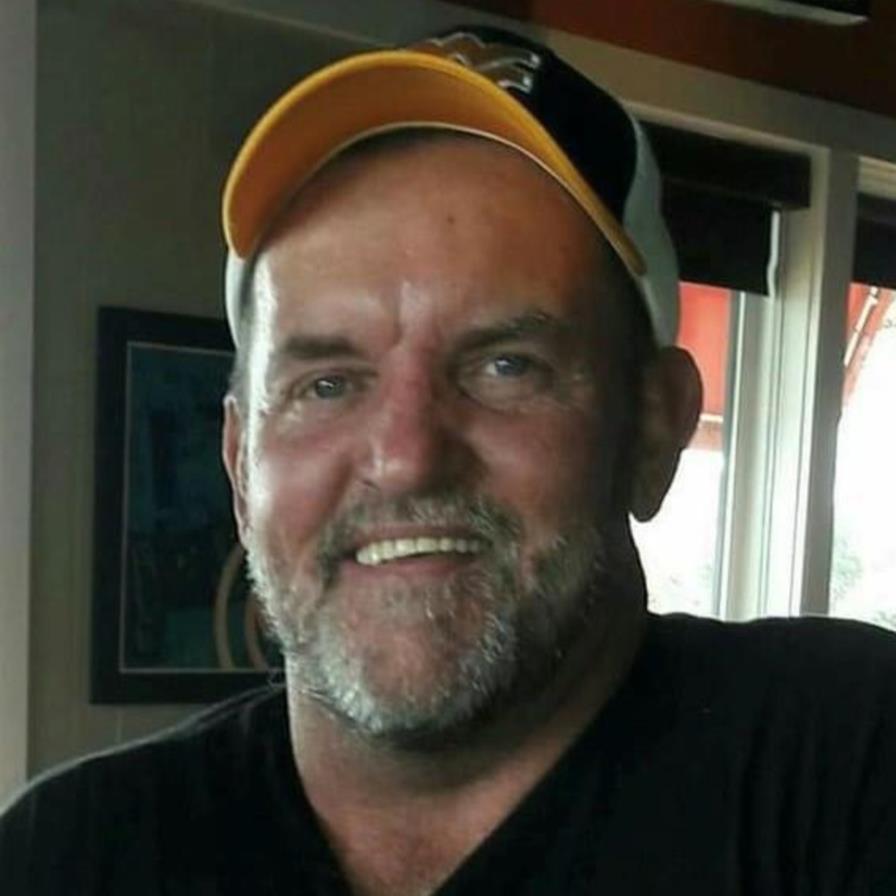 Dee Jay Jarrell of Hamlin, WV formerly of Winston-Salem, NC went to his heavenly home unexpectedly on Sunday, November 28, 2021, at the age of 59.

He is survived by his loving wife, Elizabeth Jarrell; son, Dee Jarrell; sister, Jody Dotson; and many other half and step siblings; his stepson Joshua (Candice) Sharps; grandchildren, Jayden and Cayden Sharps; many aunts, uncles and cousins; and a host of very special friends that he considered family, including Bruce and Dianna Gilmour.

Dee Jay was born on September 28, 1962, and grew up most of his life in Van, WV. After moving to North Carolina as an adult, he spent many years working as a construction foreman for the state. He devoted his heart and soul into his work and could rarely be seen taking it easy. He enjoyed working on vehicles, especially Ford mustangs, and was a self-trained carpenter, welder and mechanic. He put pride into everything he did.

His wishes were to be cremated and a celebration of life service will be announced and held at a later date.

The family wishes to thank everyone who's called, messaged, or brought food during this difficult time.


To order memorial trees or send flowers to the family in memory of Dee Jay Jarrell, please visit our flower store.