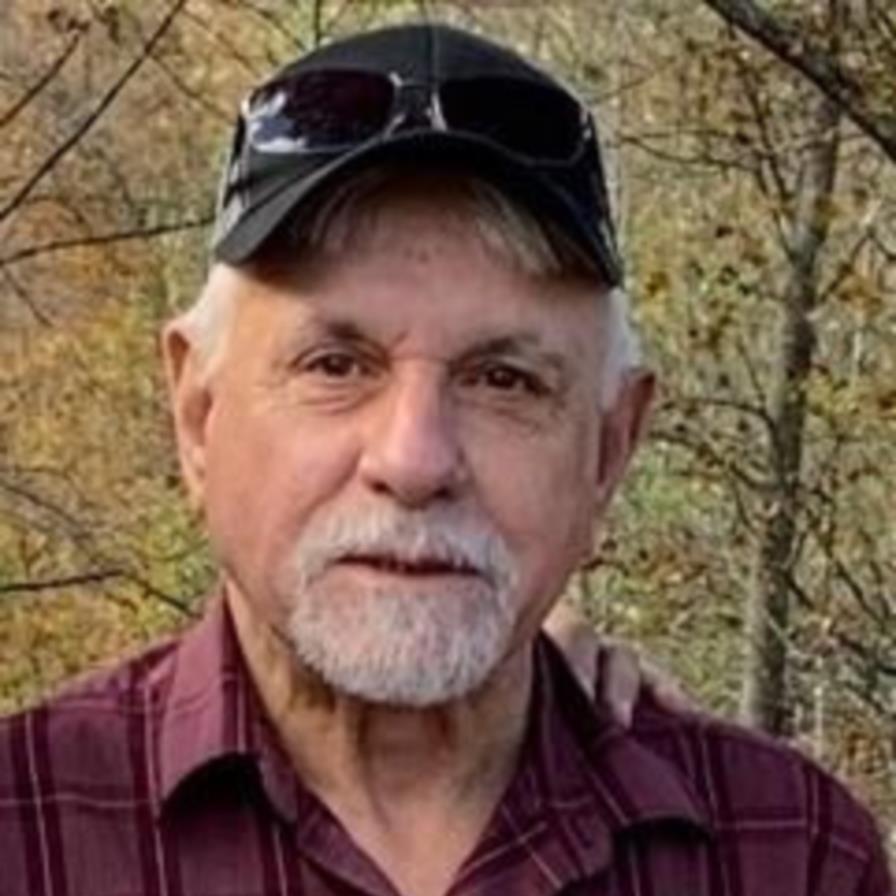 He was a 1971 graduate of Hamlin High School.

Doodie enjoyed a good story, a cold Miller Lite and watching his favorite sports teams on TV. He was a quiet man who lived a simple life.

He was the son of Goldie (Adkins) and Osta Dean of Hamlin. He was preceded in death by his oldest brother, James A. Dean of Brooklyn, Ohio.

A private service will be held later. Handley Funeral Home in Hamlin is in charge of arrangements.

Memorial donations may be made to the American Cancer Society or the Emogene Dolin Jones Hospice House.

To order memorial trees or send flowers to the family in memory of Danny J. "Doodie" Dean, please visit our flower store.