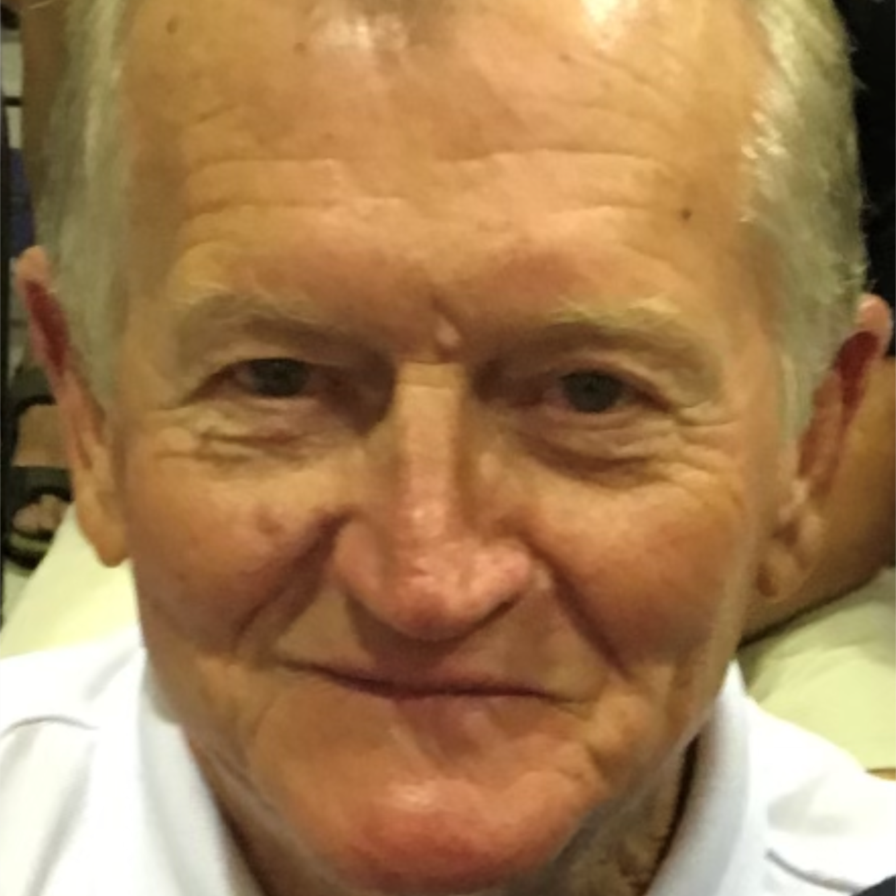 Curtis Ray Asbury, 75 of Six Mile, Danville, WV, passed peacefully on June 7, 2021, surrounded by his family at the CAMC Hospice Care after a short battle with Melanoma. Although cancer took his life he never surrendered his sense of humor.
Curtis was born on September 16, 1945 to Arlie and Ruby (Sexton) Asbury. He was the second of their five children. Besides his parents he was proceeded in death by his brother and sister in law, Arlie Paul and Bonnie Asbury.
Curtis enlisted in the Navy in 1962 and served in Vietnam. Shortly after his return from the service he was the manager of the Daniel Boone Hotel in Charleston, WV. He later returned to Boone County and entered the mining industry and later became a coal operator. After selling his businesses and retiring he did some consulting work for various mines and even traveled to Australia for several years with his wife.
In the 80’s he was an avid racking horse enthusiast. In 1983 in Decatur, AL, he won the four year old Amateur World Championship on his favorite horse, Black Kat’s Image. He owned many horses and many award winning horses throughout his time and traveled extensively with his family riding, showing & at one point even judging horse shows. He was passionate about everything he did and loved playing golf with his friends, fishing with his son and grandchildren and living life to the fullest.
He was fearless in his younger years and was considered the life of the party. He never heard a George Jones or Conway Twitty song he didn’t like. He was a very giving man and many would say they have literally seen him give the shirt off his back. Curtis impacted many lives and has many life long friends. They say they could tell stories about him for years and that he could write a book about his life adventures. The family has been blessed with many visitors, sharing stories and laughter in recent days.
He attended Six Mile United Methodist Church for many years and became a clergyman visiting with patients in local hospitals, inmates in jail and performed several wedding ceremonies. He preached for several years in the late 90’s, holding revivals and ministering to many.
At a recent doctor appointment he shared with his daughter that he had a good life, had a lot of fun and helped a lot of people. The family finds comfort knowing he was a man of Christ.
He is survived by his wife of 24 years, Vonda J. Asbury. A daughter and son in law, Cindy and David Ball, of Hurricane, WV, a son and daughter in law, Curtis II and Brooke Asbury of Madison. He was immensely proud of his six grandchildren, namely Nicholas and his wife Tori Ball, and AbiGail Ball, all of Scott Depot, WV, Carson Asbury, Jackson Asbury, Gunner Asbury and Parker Asbury, all of Madison. A sister, Connie Dean, a brother and sister in law, Jimbo and Becky Asbury and a sister, Debbie Waters all of Six Mile. He is also survived by his uncle aka Unc and best friend, Donald Sexton of Charleston, WV; brother in law and sister in law, Ricky and Diane Boggs of Pinehurst, NC and several close nieces and nephews. At the top of his list of favorite things on this earth was his rescue dog, Sweetie. She gave him much love and comfort through the years and during his illness.
Services will be held Thursday, June 10th at 11:00 a.m. at Handley Funeral Home, Danville. The family will accept visitors one hour prior to the service. He will be laid to rest at Family Gardens, Low Gap, WV with military graveside rites performed by Daniel Boone VFW Post 5578 of Madison, WV. Pallbearers will be Nicholas Ball, Carson Asbury, Jackson Asbury, Doug Bender, Matthew Shirkey and Mikey Gilliam.
Donations can be made in his memory to Art Helps Cancer by visiting their website at arthelpscancer.org or to the Six Mile United Methodist Church, P. O. Box 150, Madison, WV 25130.

To order memorial trees or send flowers to the family in memory of Curtis Ray Asbury, please visit our flower store.