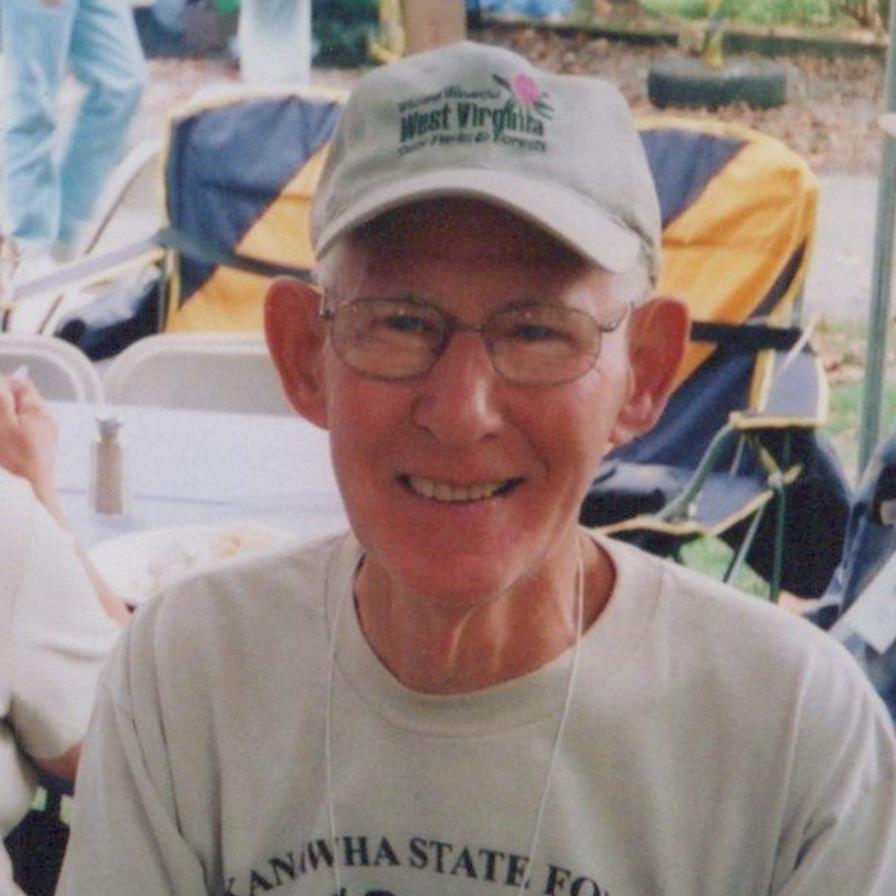 Clarence William Aleshire Jr, 92, of Comfort, died on January 24, 2022 after a suffering a fall at home. He was born on November 11, 1929 in Quinland, WV, later moving to Fosterville. He is a 1947 graduate of Sherman High School.
Clarence served his country in the Air Force during the Korean War. After three years of military duty, he returned to West Virginia to work at the Dupont’s Belle plant. He worked at Dupont for over thirty-eight years before retiring in 1987 as a lab analyst.
In 1954 he fell in love with Shirley Yeager, marrying in 1956. During his retirement years, they traveled throughout the United States including hiking with the Kanawha Trail Club and the VIPP program of WV State Parks. He was a lifelong supporter of West Virginia University. Both of his children graduated from the University and he watched Mountaineer sports for decades.
He was preceded in death by his parents, Clarence Sr and Orpha Aleshire and daughter, Sandra Bailey.
Surviving are his wife of 65 years, Shirley Yeager Aleshire and son David Aleshire.
In lieu of flowers, the family requests donations to the: Williams Mountain Cemetery 201 Smarr Ct. Madison, WV 25130.
Graveside service will be held at 2 p.m. Monday, January 31 at Pineview Cemetery, Orgas with Rev. Tony Vance officiating.

To order memorial trees or send flowers to the family in memory of Clarence William Aleshire Jr., please visit our flower store.