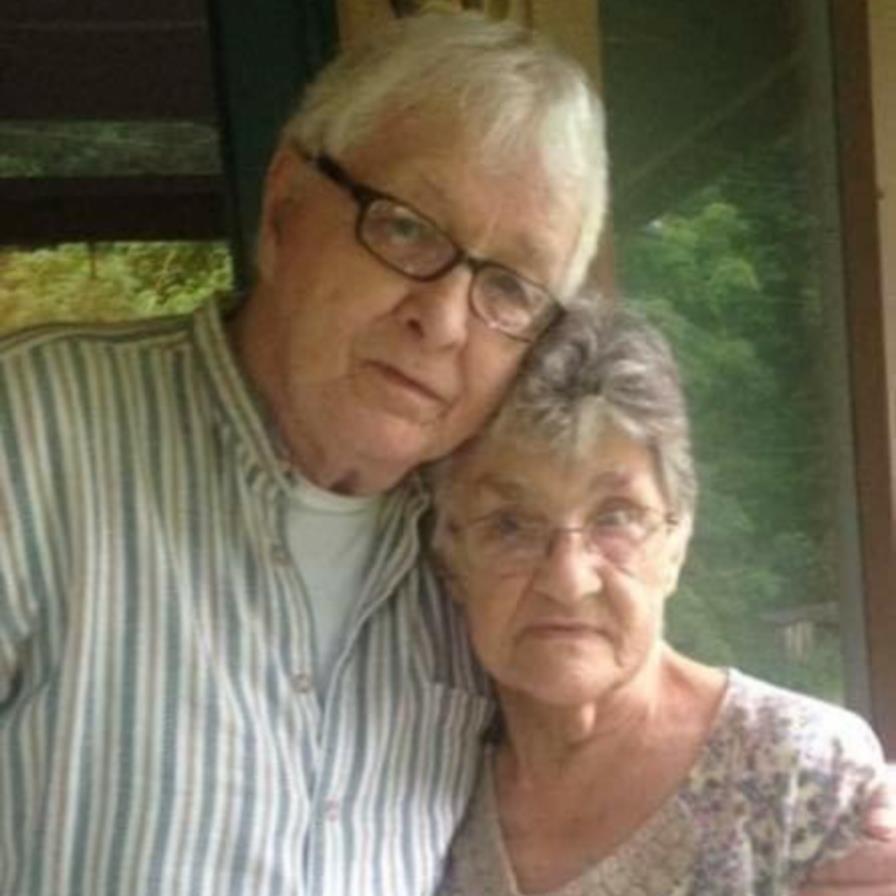 Charles Thomas Huffman, age 86, of Foster, WV left his home here on earth to go be in the presence of his Heavenly Father and love of his life, Bonnie Gay Huffman on January 7, 2022 at Boone Memorial Hospital after an extended illness.

Charles was born September 30, 1935 to the late John “Tom” and Mary Jone Huffman. In addition to his parents he was preceded in death by his loving wife of 62 years, Bonnie Gay Huffman; daughter Bonnie Jean Huffman; and 16 brothers and sisters.

Over Charles’ life here on earth, he became a jack of many trades. He was stationed in Seattle Washington serving in the US Army (2 years), Westmoreland Coal (2 years), Raleigh Boone Oil and Gas (12 years), and Southern Appalachian Coal (12 years).

After retirement, Papaw still enjoyed working, whether it be raising cattle and chickens, mowing lawns or any type of construction work. Papaw also enjoyed working on vehicles and trading or buying odds and ends he would find by listening to the morning trading post in the mornings.

The family would like to thank Dr. Chattin for his years of care to our Dad, Boone Memorial Hospital for the care they provided to him in his last days, and to Handley Funeral Home for the exceptional service and care they provided during this difficult time.

Per Dad’s wishes, there were no services and he was cremated and put to rest beside of Mom at Huffman Family Cemetery in Foster, WV.

To order memorial trees or send flowers to the family in memory of Charles Thomas Huffman, please visit our flower store.