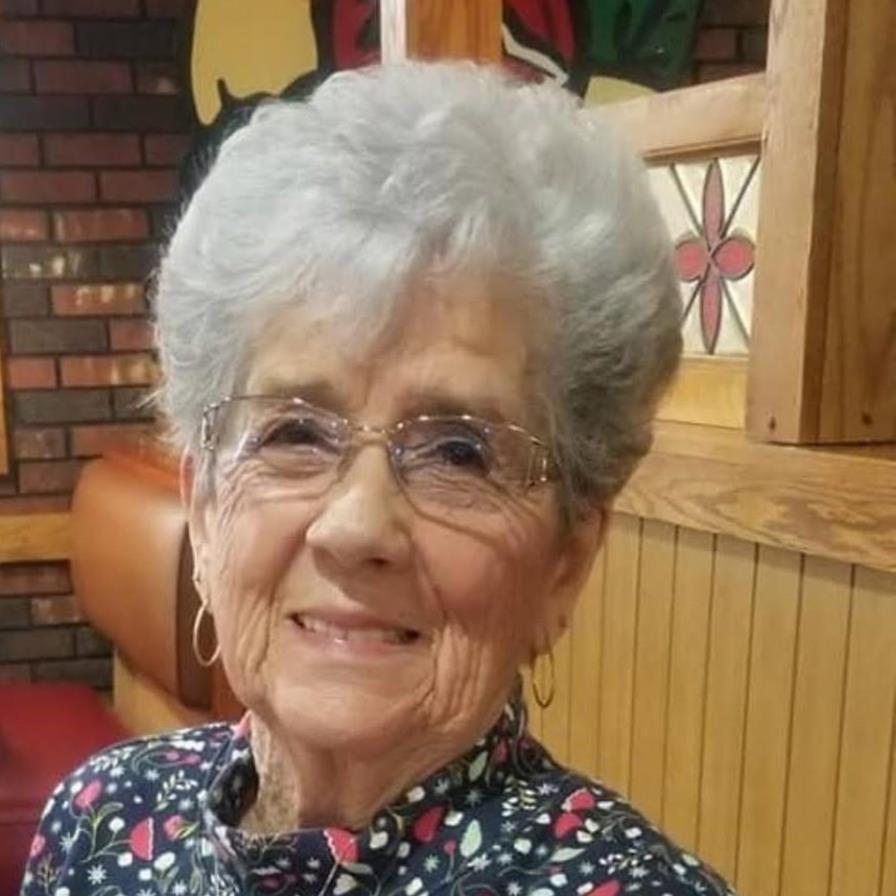 Betsy Ross White, 81 of Madison WV departed this life and entered into her heavenly reward on December 26, 2020 after a short illness. Betsy was the daughter of Elwood “Curley” Ross and Ruth Queen Ross Barnhart. Betsy was an adventurous person and lit up the room anywhere she was. Betsy was a graduate of Scott High School Class of 1957 where she was a majorette. She began her career as an X-Ray technician and manager. When Boone Memorial Hospital first opened its doors in 1964, Betsy was instrumental in developing that program and continued to support it when the new hospital opened in 2016. One of the radiology rooms is named in her honor.

But the business world is where Betsy was truly at her best. She joined her husband Doug in the family business and co-owned White’s Mobile Home sales for many years. Later ventures into real-estate and residential development was another opportunity where Betsy made many friends and lasting relationships.

Betsy was a member of the Madison Baptist Church where she taught children’s Sunday School for many years. Her students loved her and affectionately called her Ms. Betsy. Many of those students that have grown into adulthood still kept in touch with Ms. Betsy and often visited with her in her Madison home. Betsy was like a mother to those children as she was with many children in her neighborhood. She would treat any child as if they were her very own.

Betsy was married to Douglas F. White for 54 years. They were the parents of two very outgoing daughters Kimberly and Tira. Betsy and her family loved to travel and see the sites of many foreign lands and loved to tell the stories of these adventures with her friends.

Betsy is preceded in death by her parents, her husband Doug and Daughter Tira. Left to cherish her memories is her daughter Kim who was a companion and friend to Betsy. She is also survived by nephews, nieces and a host of friends.

Graveside services will be held Saturday January 2, 2021 at Boone Memorial Park at 2:00 pm with the Rev. Jim Butcher officiating. Flowers are beautiful and much appreciated, but you may also make donations to the Madison Baptist Church at 426 2nd Street, Madison WV 25130 or the Julia Price Breast Cancer Foundation at P.O. Box 1026 Madison WV 25130.

A celebration of life will be held will at a later date for friends and family to share memories and stories of their time with Betsy.


To order memorial trees or send flowers to the family in memory of Betsy Ross White, please visit our flower store.