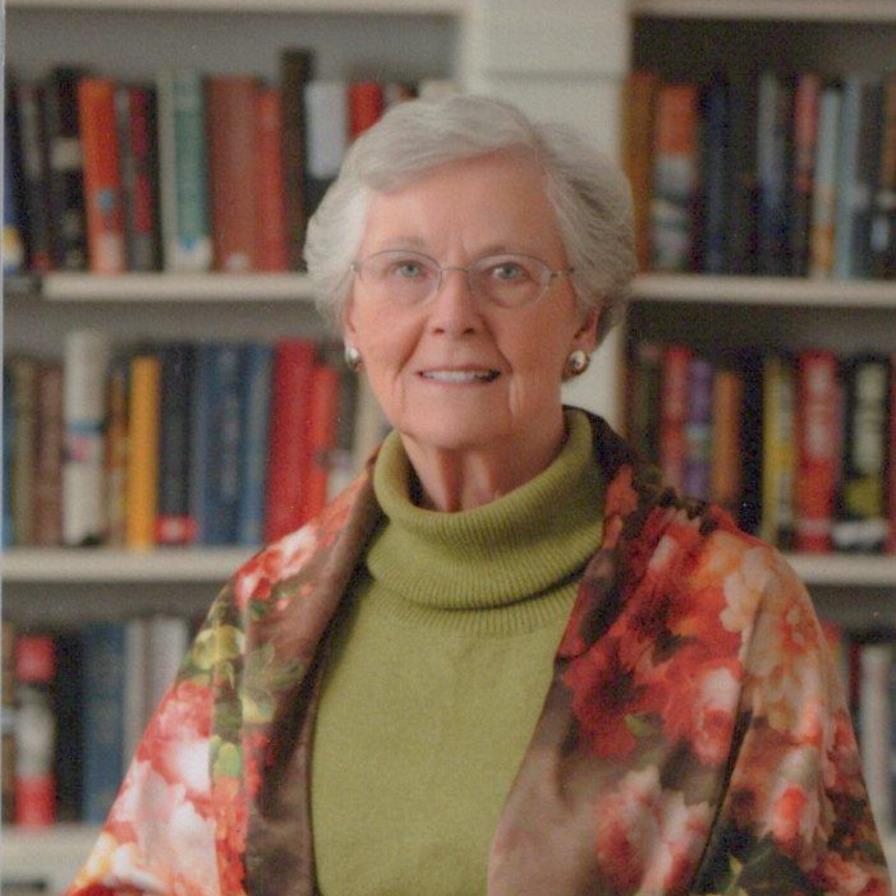 Anita Toler was greeted in paradise on August 25th, 2021 by her parents, Henry and Violet Puckett; husband, Vaughn Toler; sister, Mary Lou Lusk; brothers Milton and Terry Puckett; son-in-law George Rogers, and grandson, Aaron Rogers. What a day of rejoicing that was!

Anita was a wonderful wife, homemaker, mother, grandmother, and great-grandmother to her family. She was kind and patient, yet incredibly strong and a firm anchor. She lived every day with grace. She loved the ocean and spending time at the beach. She had an extraordinary memory and was a story-teller who kept family history alive for her multiple generations of descendants. She learned how to navigate Facebook in a flash and enjoyed keeping up with her loved-ones. She was a master of the “praying hands” emoji. She was a fan of West Virginia University football and basketball, and watching her listen to a game on the radio was a true joy. She loved listening to bluegrass music, especially when her family played. She was a longtime member of Madison United Methodist Church and regularly attended church services, Sunday School, and United Methodist Women circle meetings. Anita not only committed to daily Bible study, but lived out her faith on her daily walk. Her kind words and deeds were an inspiration to others.

Anita’s memory will be cherished by her sister, Joan Lawson; her children, David Toler, Susan Rogers, Joseph Toler (Teresa), Daniel Toler (Katy), and John Toler; and many extended family members on both the Toler and Puckett sides.

Anita was lovingly and actively involved in the lives of her grandchildren. She was an extraordinary child development specialist and excelled at playing, listening and cheerleading them throughout their lives. Her grandchildren say she always made each of them feel like the most special child in the world, that she was the best back scratcher, lap holder, rhubarb pie baker, and Christmas tree decorator. Anita’s grandchildren will be forever the people they are today because of Anita’s love: Elliot Toler, Elizabeth Pavlovic (Dwight), Sarah Miller, Mary Rogers (Luis Mendoza), Kamila Rogers, Clenten Toler, Anna Shope (Brian), Chase and Will Toler, Vaughn, Ross and Aubrey Toler. She has five great grandchildren who lit up her life: Simon and Mary Jean Miller, Anita and Luca Mendoza Rogers, and baby Roland Shope.

In lieu of flowers, donations may be made to: Madison United Methodist Church 367 State Street, Madison WV 25130

A memorial service will be held at 2 p.m. Sunday, September 5, 2021 at Boone Memorial Park, Madison with Nathan Epling officiating.


To order memorial trees or send flowers to the family in memory of Anita Toler, please visit our flower store.